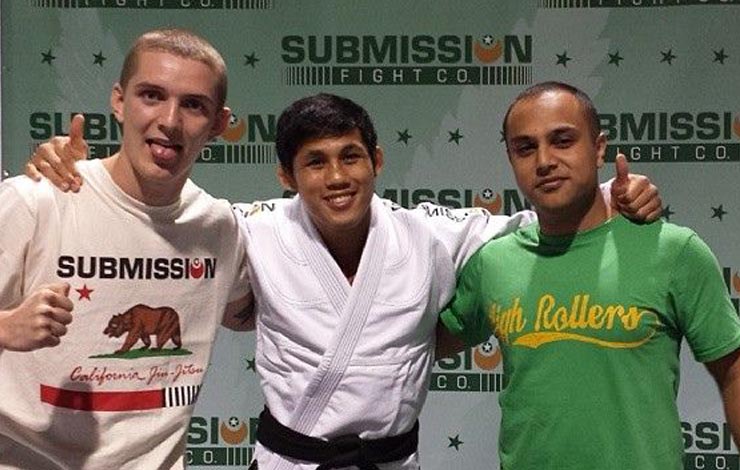 Challenges have been an everyday thing in the lives of most prestigious fighters on the earth. Rickson Gracie, Robson Moura are just a few among the many who have faced gym walk ins thinking they know best.

This also happened to former UFC fighter and bjj black belt Nam Phan. Nam Phan, is an American mixed martial artist and professional boxer. A professional in mixed martial arts since 2001, Phan has also competed for the UFC, WEC, Strikeforce, World Victory Road, and was a contestant on The Ultimate Fighter: Team GSP vs. Team Koscheck. He has competed in Japanese MMA organization called Pancrase and has won a title of featherweight class King of Pancrase in 2015. (source: wiki)

Here’s what happened when a walk in challenged him:

You can check out more about Nam Phan here: