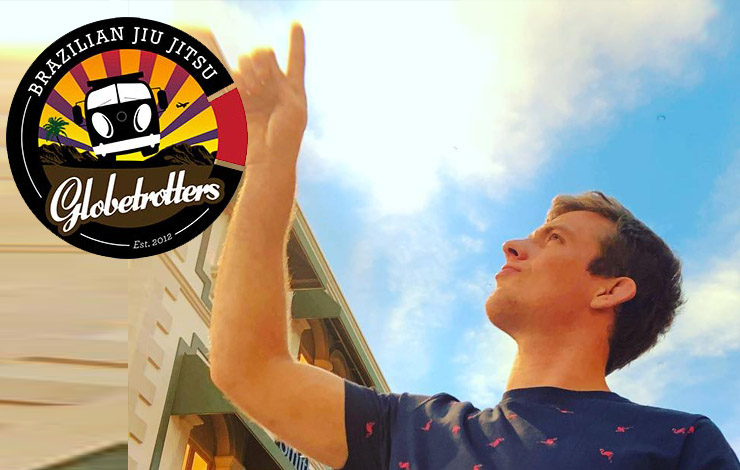 Keenan Cornelius has made his choice. At the upcoming world jiu jitsu championship he will be representing the colors of BJJ Globetrotters. A choice he made based on leniency.

The legendary American jiu-jitsu athlete has come to terms with his departure from Atos and will be representing BJJ Globetrotters, mainly due to the fact ‘they are the most lenient of all the teams, they just let you sign up as a member.’  according to a video interview Keenan did with flograppling.

Keenan Cornelius represented Atos up until recently when he “was asked to leave”. No further information had been released upto that point although Keenan had made several interesting rants online tying into leadership and the reluctance of leaders to help their team if they don’t benefit from it directly.

Cornelius has famously suffered from the hands of IBJJF having been the subject of a very suspicious judgement call last time around.

Now in spite of Cornelius being on the outs with Atos he’s not really mixing it up a whole lot having been spotted subsequently working out with Atos team members.

One source alleges that the conflict was a reflection of success of Keenan’s online platform Keenan Online over atos online which is barely making a dent in a digital world.