Keenan Cornelius: ‘No One Cares About IBJJF Gi Worlds Anymore’ 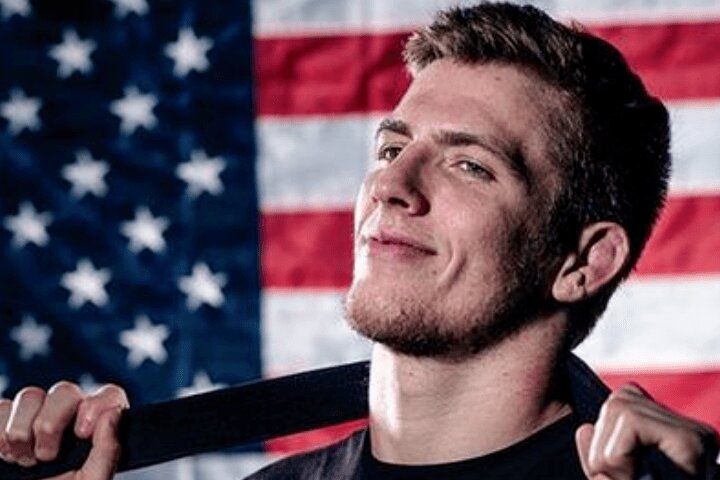 Keenan Cornelius and ADCC medalist and No Gi BJJ world Champion has always been outspoken about various aspects of Jiu-Jitsu topics and has never been shy of sharing his opinion, which was often controversial:

In the lates episode of his Matburn Podcast, Keenan and his co-host Josh Hinger, talked about the IBJJF (the world’s leading competition circuit), which heavily affected by the Covid pandemic, was forced to drastically reduce their amount of competition events worldwide. That is why there was no IBJJF Gi worlds in 2020…

Cornelius has a rich Gi resume having won all the major IBJJF Gi competitions except for the IBJJF Gi worlds at black belt. He is also the Owner of Legion BJJ academy in San Diego after leaving Atos HQ.

“The IBJJF are no longer the premier event. No one cares about IBJJF worlds anymore… Bro, that sh*t’s dead. Mark my words. It serves a purpose for hobbyists now, I think… I know most of the competitions my students have done this year are just a million random competitions that people start, that are small that are not IBJJFs…

“I think the IBJJF will always exist and always be a profitable business for them, but I don’t think they will have as much cultural impact as they had from 2008 to 2017, 2018… I think we’re gonna see a divergence of the gi and no-gi, heavily. And I think the media companies will pick a side… It’s a different culture now. There’s a gi culture and there’s a no-gi culture.”

You can listen to what he says (with time stamp):

Craig Jones shares a similar opinion as Cornelius,  a few years ago he said that ” Nobody Cares About Gi Jiu Jitsu “.

In order to promote Australian promotion Boa Super 8 Jones was caught saying a lot of really surprising things about gi – including the following: