Keenan Cornelius: I Want To Be Unique 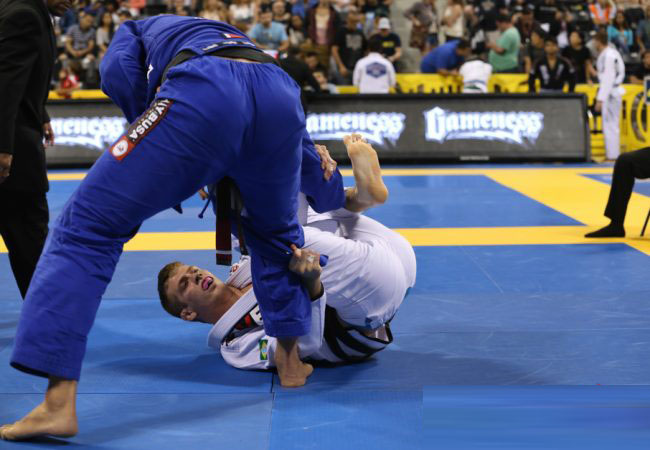 Keenan Cornelius just had a very discrete breakup with ATOS. All that was said of the parting boils down to “I was asked to leave”.

Now a brand new video offers keen insight into just why Keenan seemed to not mesh ideally with Atos and how come they parted ways:

In this short film Keenan talks about how he began to develop his own style of Jiujitsu and create new techniques such as the Worm guard. Because Keenan developed his own system of techniques that only he knew how to execute, he was able to confuse his opponents and put them in positions where they did not know what to do.

Interesting timing – but filmmaker Stuart Cooper appears to have filmed all of this material prior to the parting as it features Andre Galvao in plenty of shots including fairly old clips, no doubt due to flograppling’s tight copyright noose on the community contributors.