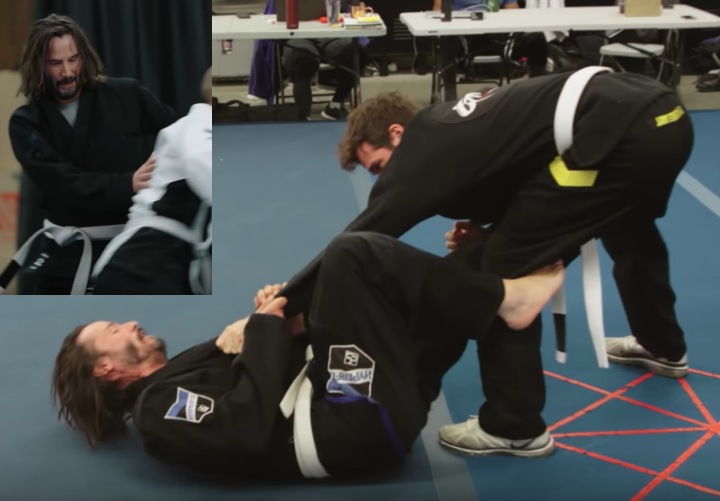 In this third installment of the adrenaline-fueled action franchise, John Wick (Keanu Reeves) returns with a $14 million price tag on his head and an army of gangsters on his trail. 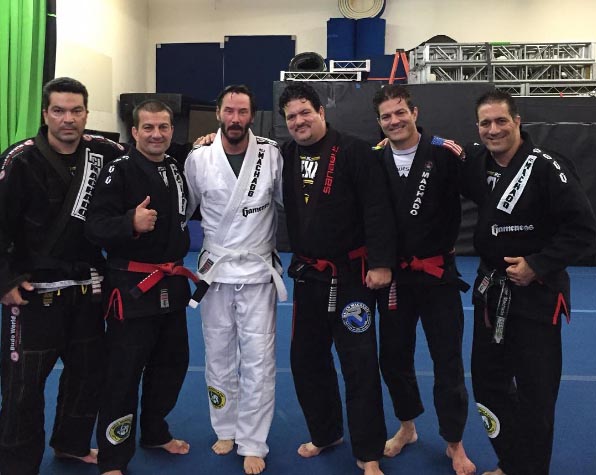 But one thing we haven’t considered this far is that Reeves trains under the same person as Joe Rogan – Rigan Machado.

Here is some BJJ training footage: