Keanu Reeves: ‘Тhe Deeper Yоu Get into Jiu-Jitsu, You Get Less of a Normal Life’ 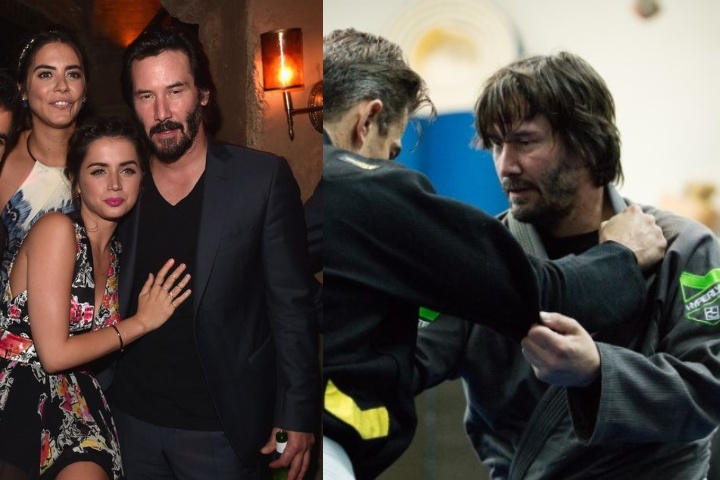 In this third installment of the adrenaline-fueled action franchise, John Wick (Keanu Reeves) returned with a $14 million price tag on his head and an army of gangsters on his trail.

But one thing we haven’t considered this far is that Reeves trains under the legendary Machado brothers. 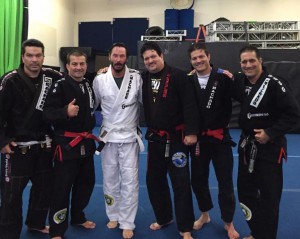 Dedicating yourself to a career in martial arts is an extremely demanding aspiration. You have to keep in mind a huge number of things starting from basic nutrition principles to specific technique of your grabs, kicks, punches, and what not. If even a single component from this puzzle goes wrong, the whole system crashes down, reducing to zero all of your efforts and time invested into your success.

Keanu Reeves talked about how Jiu-Jitsu trained affected his lifestyle:

“As you get deeper and deeper into training, you get less and less [of a] normal life, which I’ve enjoyed the focus of it.”

My friends are like, “Where did you go?” I’m in the training paradigm. I really enjoyed the physical side of it. I’m a virgo. I like tasks, I like puzzles, I like trying to get good at something, so it’s fun to do the physical stuff.

Here he talks about his Jiu-Jitsu training: