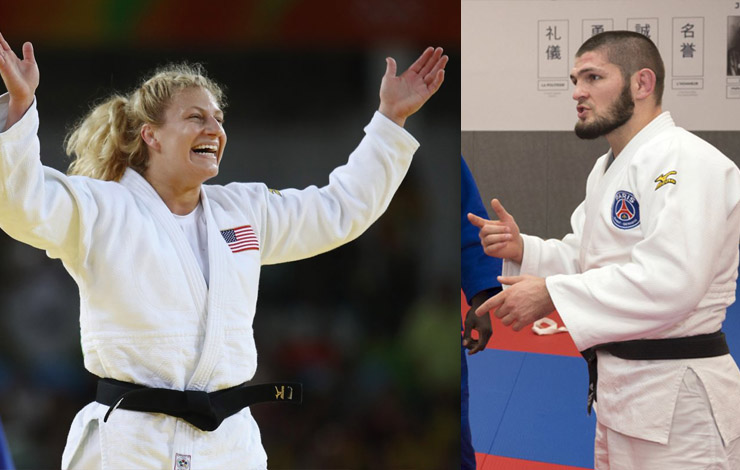 Kayla Harrison is the only Judo Olympian from the USA to have won a Gold medal. And now she’s baring her teeth. She was quoted saying the following: