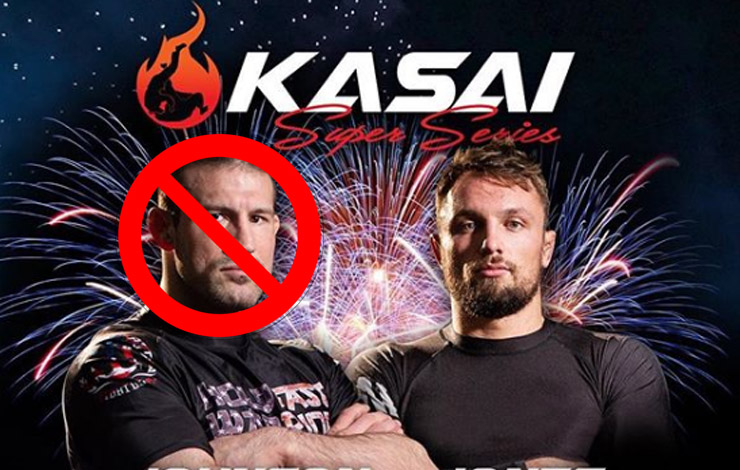 For the bjj community it’s definitely bigger news when the community disapproves of a member who is under investigation for serious criminal allegations than not.

Kasai followed in the shady footsteps of IBJJF and went ahead and booked the shady Johnson for their upcoming event. 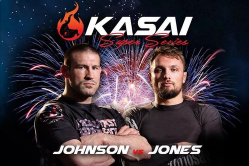 In the event he will be facing the affable australian Craig Jones.

While many criticized the move:

One interesting fact that came to light is that Johnson was one the famous EBI non starters and apparently lost to Jones in staggering 30 seconds.

Will you be watching?