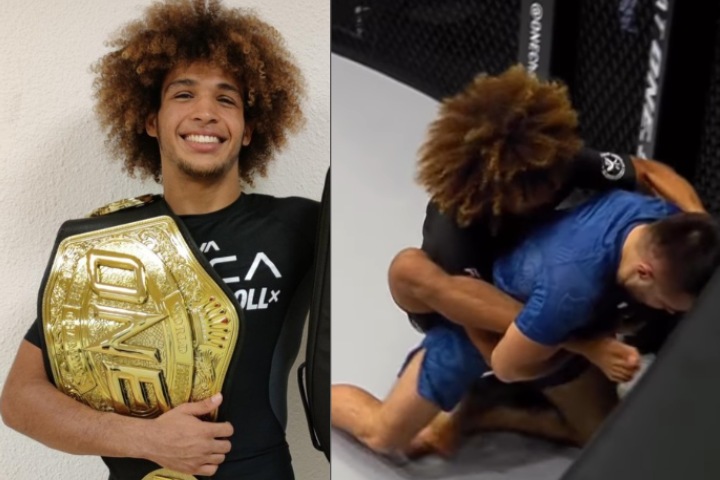 The 19-year old Ruotolo had tremendous respect for his opponent but he made easy work out of him, easily submitting him with a leg lock:

Here’s what he was saying about his opponent to  ONE Championship:

I’m hearing that he is one of the greats. He’s a Sambo world champion. So I know he’s a stud, and I know he’s going to be tough.

Sambo guys, in general, they have a very strong wrestling background, usually. And they have very strong upper-body wrestling. They have good picks, inside trips, things like that.
I love to try and take down, stay on top, and get the submission, so I think there will definitely be a clash of styles on the feet.

With that, Kade also felt some pressure to “prove” that Brazilian Jiu-Jitsu was effective against Sambo:

That’s exactly what my brother (Tye Ruotolo) told me. He goes: “Hey, you’re representing Jiu-Jitsu in this one, so you better hold it down.
Not to add any more pressure, but it’s a guarantee, I think I will feel a little pressure on my shoulders to hold it up for Jiu-Jitsu.

Shut down leg locks and turn their attack into your counters and passes with the Ruotolo brothers’ guide to staying safe. 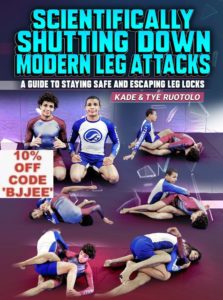