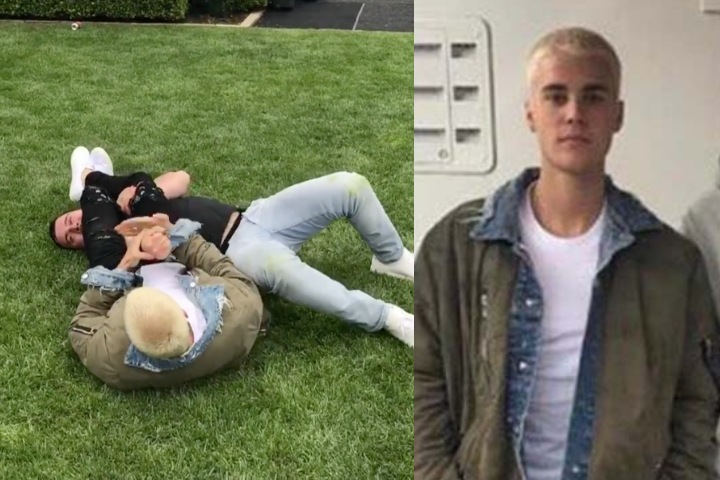 Looks like that beef with the Diaz brothers had one positive impact on teen sensation Justin Bieber  – he was caught practicing some bjj in the latest instagram video.

The 20 something year old singer settled his beef with the Diaz brothers last year. In May Diaz was seen hanging out with Bieber as he posted their hang out on insta captioned “All good doe” which is in stark contest to the previous posting where he depicted him slapping the singer across the face and telling him, “Shut your b*tch ass up!”

The whole thing got started after Bieber congratulated Conor McGregor on his triumph:

No bandwagon but Conor is a true champion, fights with style and finesse, all the respect to Nate but his style is terrible. Nate has crazy heart respect.

“No bandwagon but Conor is a true champion, fights with style and finesse, all the respect to Nate but his style is terrible,” Bieber wrote on Instagram. “Nate has crazy heart respect.” Looks like Bieber and his manager have made it far from their “crying about helicopter” phase.