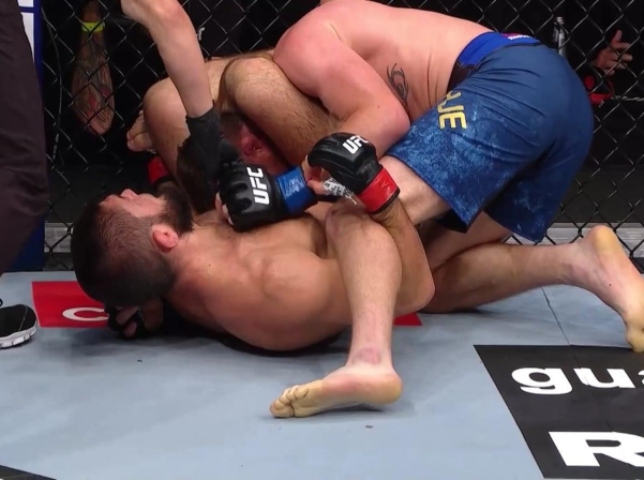 This video analyses Khabib’s grappling as it stands in the sport of MMA: