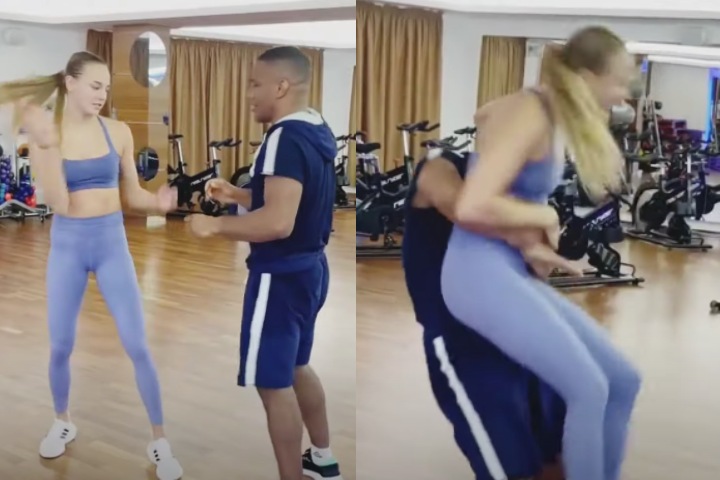 Many grapplers know the benefits of cross-training in other grappling arts, such as judo, wrestling, Russian sambo, luta livre or catch-wrestling to name just a few. It’s just good way to broaden one’s mind and become a more complete grappler.
Some of the most prominent figures in the martial arts community cross trained. Bruce Lee just loved to learn anything related to martial arts. The Gracies had quite a long love affair with Olympic wrestling. The Ribeiro brothers have long been training with a judo star Flavio Canto (who has learnt a lot of his newaza game with the Ribeiros). Erik Paulson, Marcelo Garcia, I could go on for a while. If that doesn’t convince you, here are some more arguments for mixing it up a little.

The 20 year old Bilodid is already a 2x world and 2x European champion and 2020 Olympic bronze medalist in the 48 kg division. 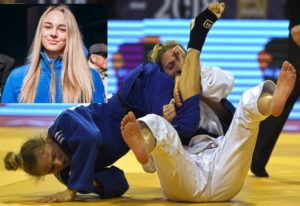