Judo for BJJ: How to do Ippon Seoi Nage Without Having Your Back Taken 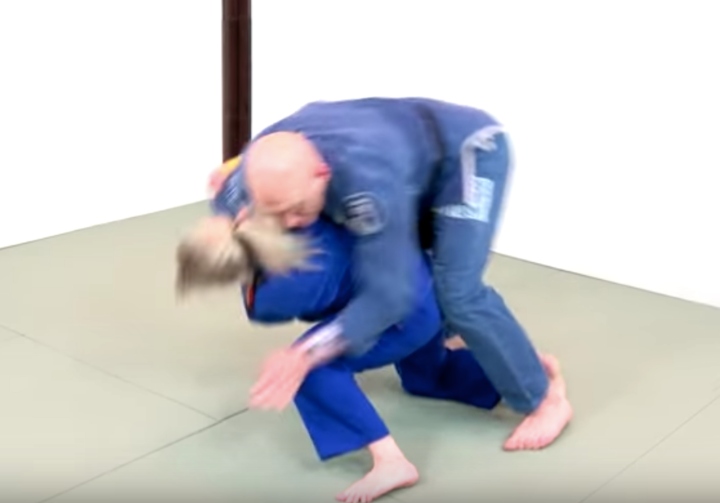 In BJJ, if you throw someone with Seoi Nage, you have a 50% chance of getting your back taken. This happens even to the most experienced Judoka and wrestlers. This is why we need to make a slight adjustment to the throw to make it perfectly adapted for BJJ and its specific ruleset.

Drop (knee) seoi-nage, sometimes called drop seoi-nage is a variation where you drop deeper than usual.

Judo Black belt Kathy Hubble on how to do do the Judo takedown Ippon Seio Nage in BJJ without exposing your back. Notice that does the throw on the side: 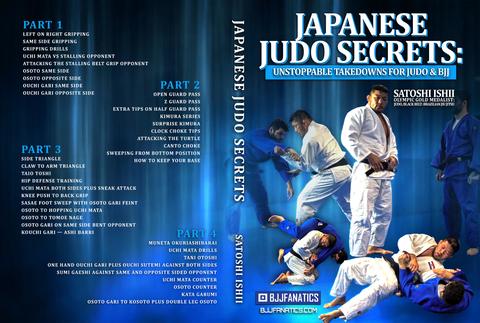