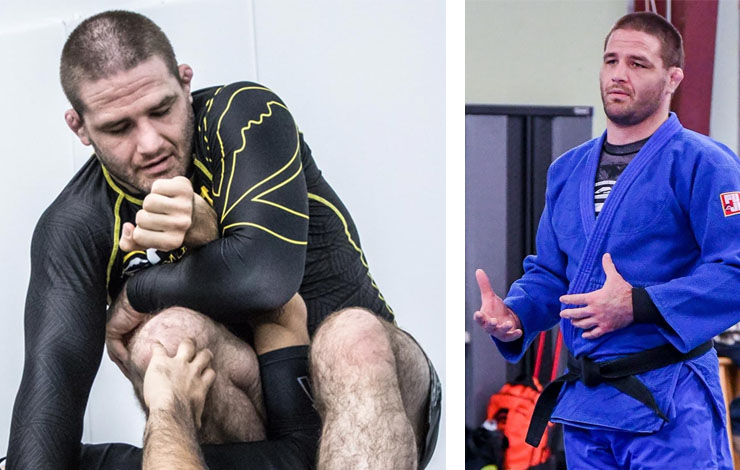 Judo is fairly fierce. Most judoka who opt to switch to bjj excel their transition through the belt ranking – Travis Stevens notably accomplished rank of bjj black belt in as long as 18 months under Renzo Gracie Academy.

Stevens: ‘Top Judoka Would Be More Successful in BJJ Than Top BJJ Player in Judo’

* You think you know it all because you’ve achieved a black belt but a black though it’s just really the start of a journey. You kind of have to swallow that pride a little bit recognize the areas where you don’t know anything.

* Come into it with fresh eyes

* If you want to get better at judo newaza – you’re better off doing judo newaza. Do it because you genuinely want to learn this new thing

* Get comfortable on your back 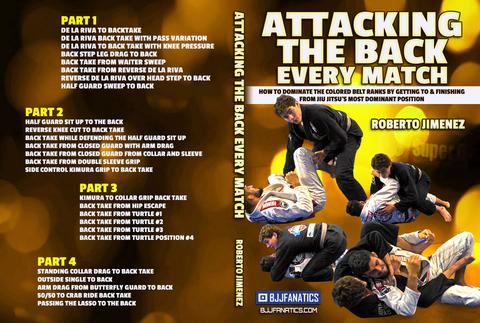