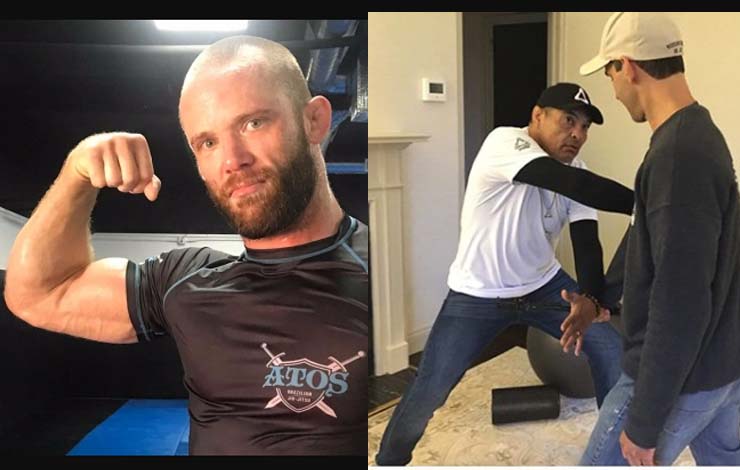 Rickson Gracie has made some specific choices in the last couple of years. Notably after condemning Gracie University – he’s reconciled with them and he and his affiliates joined up with Rener and Ryron.

He famously talked about the anti jiu jitsu practitioners on the Chael Sonnen podcast:

This is where an Andre Galvao black belt Josh Hinger stepped in and wrote to flograppling:

Further Hinger went on to claim sport jiu jitsu is practical for self defense which might be a controversial stance:

Sport jiu-jitsu is very practical for self-defense. Sport jiu-jitsu as an activity promotes a laundry list of attributes that can help an individual become a formidable opponent against any non-professionally trained combat athlete.

…Sport jiu-jitsu competitors are better at (improvising game plans and reading the opponent) than anyone else. They have razor-sharp senses, finely tuned motor skills, and impeccable cardiovascular conditioning — and most importantly, they have mind that is trained to win. They are trained to dissect and solve positional problems in seconds. In my opinion, jiu-jitsu competitors will always run circles around non-competitors, and even more so against untrained aggressors.