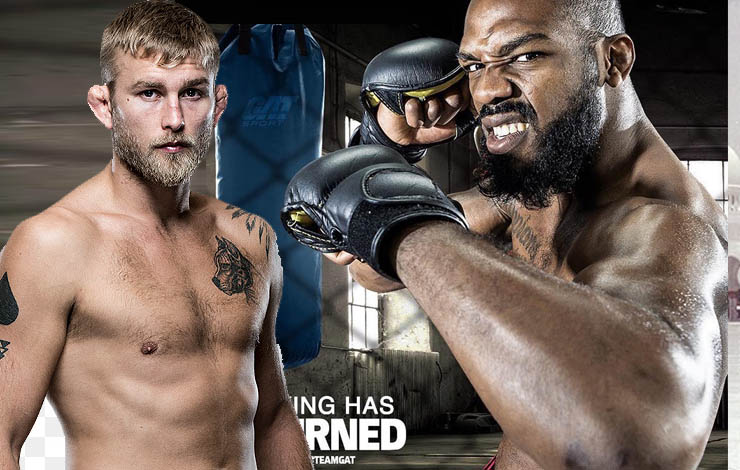 Jon Jones has been at the center of media attention for quite a while. The baddest bad boy for the UFC will soon be eligible to fight again thanks to the “snitching” clause in USADA’s rulebook.

Jones will meet Alexander Gustafsson in the main event of UFC 232, which takes place on Dec. 29 at T-Mobile Arena in Las Vegas.