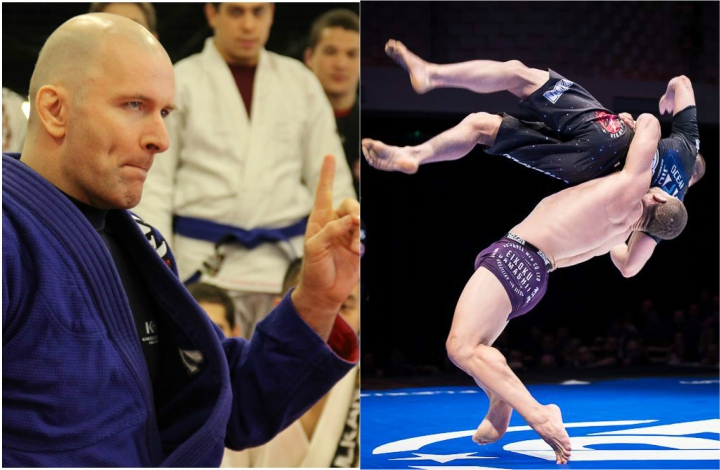 ADCC and world champion Robert Drysdale joins a growing movement in Brazilian Jiu-Jitsu practitioners who are frustrated by the current state of our sport. He posted this on his instagram calling for people to work more on takedowns and being less guard oriented:

John Danaher describing what he believes will be the next big evolution in BJJ. It’s very own unique approach to standing position and how his next mission is to develop and improve the stand up game for BJJ: 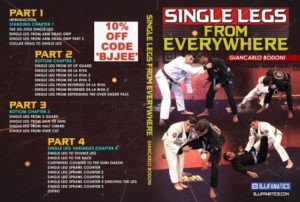