John Danaher: “You Can Reinvent Your BJJ In 5 Years” 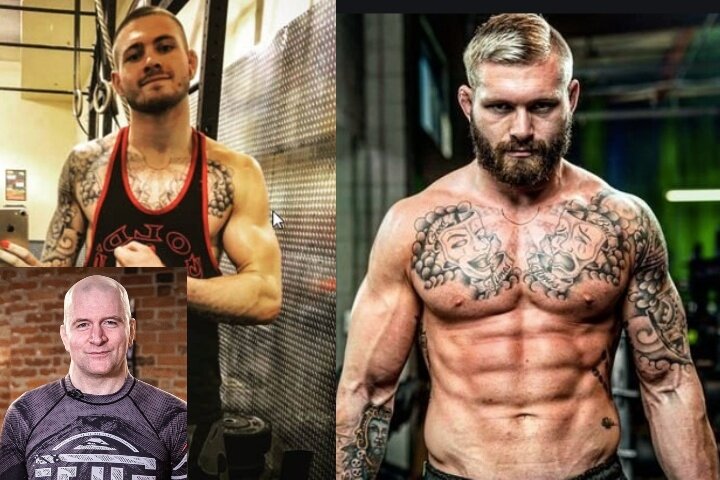 So you’re not satisfied with your Jiu-Jitsu? It feels almost as if you’re… Mediocre? Well, if you want to go from mediocre to exceptional, it’s going to take some time; but not as long as you might think.
In fact, it could take just 5 years for you to reinvent yourself. John Danaher explains:

I have a firm belief that human beings in skill activities – not all skill activities, but combat sports for sure – can reinvent themselves in 5-year periods. Now, you might be saying: “5 years? What’s magical about 5 years?”

Mike Tyson was 13 years old when he was taken in by Cus D’Amato. By the age of 18, he was beating world-class boxers in the gym and had already made a strong name for himself in international boxing.
I could go on the entire day with examples of athletes who, within 5 years of starting their sport, were competing at a world-championship level.

In other words, it’s possible to achieve sports mastery in this 5-year period:

I believe that, if you can play a competitive match against someone ranked in the top 25 in your sport… I would call you as someone who has mastered that sport.

Sure, just training on and off and without a sound training plan won’t get you far in those 5 years. But if you’re serious about it, willing to stay consistent, and have a good coach on your side – it’s entirely possible:

If you fully immerse yourself in a sport, with a worked out, well-planned training program… There’s a mountain of evidence that shows that, in a 5-year period, you can go from a complete beginner to a very, very impressive skill level. To a point where you can be competitive against some of the best people on the planet.

[But] what happens with most people is that they get to a certain level and they get complacent. They get lazy. And they just keep doing the same old thing that they’ve been doing.
But if you’re diligent and if you’re purposeful… In 5 years you can accomplish a lot.

Professor Danaher shares more of his thoughts on this idea and talks about the importance of a well-developed training program on the video below: