John Danaher Will Fix Your Open Guard With 2 Simple Concepts 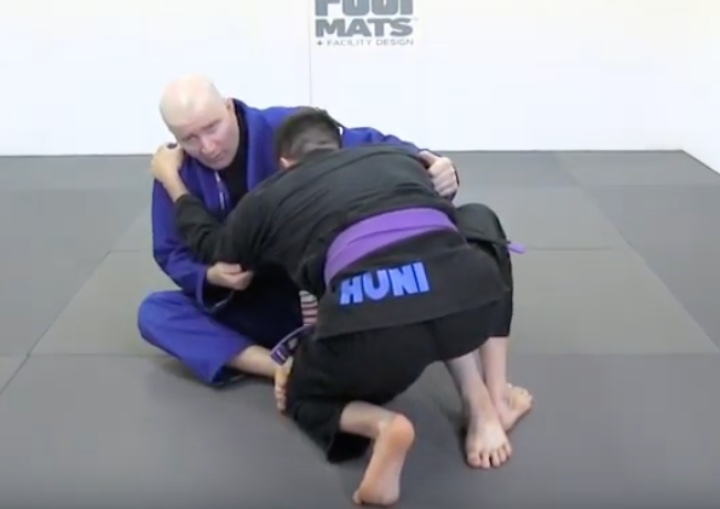 Playing Open Guard is the nemesis of most beginners as progressing to full guard is often harder and often times a newbie will be taken by a maxim of what plainly looks cool.

Open Guard has many different variations.  But some tips are invaluable regardless of it.

The great Joh Danaher here shows two game changing tips to maintain the open guard and make it a little harder for the opponent to pass.

The role of your two legs in hook sweeps:

Hiza Guruma sweep when your opponent stands in combat base (one knee up):