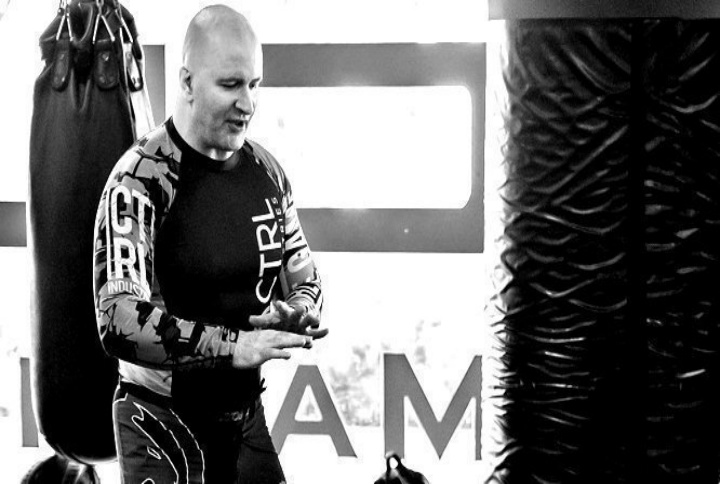 For many years, leg locks have been a polarizing topic amongst the BJJ community. In fact, IBJJF rules state that leg locks can only be applied at the brown belt level or higher. The leg reaping rule as well limits the legal ways to get into a leg lock. However, this ruleset has not slowed down the rising popularity of leg locks.

Danaher’s methodological approach to the leg lock system is considered to be the most thorough and developed in modern Jiu-Jitsu. His ability to devise the most intricate set-ups, counters, and entries to the leg lock is undoubtedly one of the biggest breakthroughs in BJJ concepts. Today, Evolve Vacation takes a deeper look into Danaher’s Leg Lock System:

In the early 2000’s, the leg lock game was seen as taboo amongst many BJJ practitioners. Also, it was not seen as effective against highly skilled opponents. Thus, implementing the leg lock into one’s repertoire seemed almost unnecessary, forcing many practitioners to stick to strangulation and joint manipulation submissions. According to Danaher, “back then, it was the cowardly way to get the easy way out.”

In the early 2000’s a young Dean Lister had paid a visit to the Renzo Gracie Academy and trained with Danaher. Lister was proficient in the Achilles lock, but his knowledge was basic, far from the depth of knowledge he has today. To Danaher, however, training with Lister opened a Pandora’s box. He saw the effectiveness of the Achilles locks and quickly added them to his arsenal. “I was lucky that my instructor, Renzo Gracie, was very open minded. He let me try it out and never prohibited the study and use of leg locks in the gym,” explains Danaher. In Danaher’s study of leg locks, he had several realizations. First, was that the upper body submissions of Brazilian Jiu-Jitsu were always based on the notions of positional control. Meaning, submissions were based on the position you were in, where you would have to stabilize yourself first before executing the submission. Leg locks, on the other hand, were seen as spontaneous attacks with far less emphasis on control than what you saw on the upper body. This resulted in leg locks being an unsustainable form of attack, it was either hit or miss. Thus, Danaher took it upon himself to study ways to control the leg attack positions for periods of time.

In Danaher’s study of leg and hip control, he began gradually linking attacks and positions into a system of their own. Eventually, this study would become the foundation of his leg lock system. “We all use many variations of Ashi Garami because our mechanism of control to lock our body to our opponent’s hips. Once the hips are controlled, we can maintain the position and attack with numerous leg locks over a period of time,” explains Danaher. “Once this insight was made, I fashioned a system to overcome the typical problems, counters, defenses that people came up with and in time it became a fully fledged system.”
Today, Danaher and his Death Squad are at the forefront of the leg lock game. Because of his innovations of the system, he was able to create an effective system of attacks that their “opponents could know what was happening, know the standard counters, and still be crushed from any position”. Are the Danaher Death Squad members ninjas? Has Danaher come up with the perfect antidote to any game plan? Perhaps someone has to find their own system of attacks that would be able to nullify Danaher’s. Until that day comes, the Danaher Death Squad will continue to reign supreme.