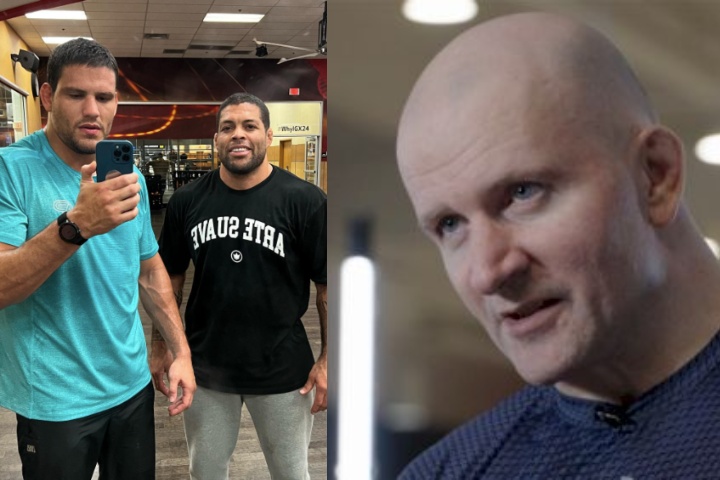 Atos HQ this week welcomed Felipe Pena – IBJJF and ADCC Absolute World Champion. Andre Galvao is guiding him during his training camp in San Diego for his next grappling challenge against Gordon Ryan.

It’s a unique situation as Galvao and Pena were generation rivals, having faced each other many times in IBJJF and ADCC finals. There was even apparent animosity between the two… Now that Galvao is retired, they are training together.

In this video, Andre Galvão talks about how Felipe Pena decided to train at Atos HQ for his upcoming WNO match against Gordon Ryan on Feb 25th:

This is not the first time that Pena has trained with rivals. In the past, he has even trained with no other than…. Gordon Ryan and John Danaher: 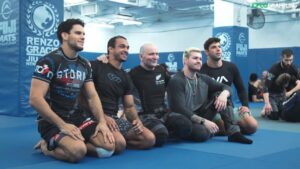 Felipe Pena is one of the most successful black belts of his generation, with three black belt world championships in the gi including the 2021 IBJJF Absolute World Championship. 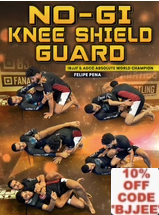