John Danaher: “One Of The Great Failures Of My Career Is That I’ve Never Produced A Female Champion” 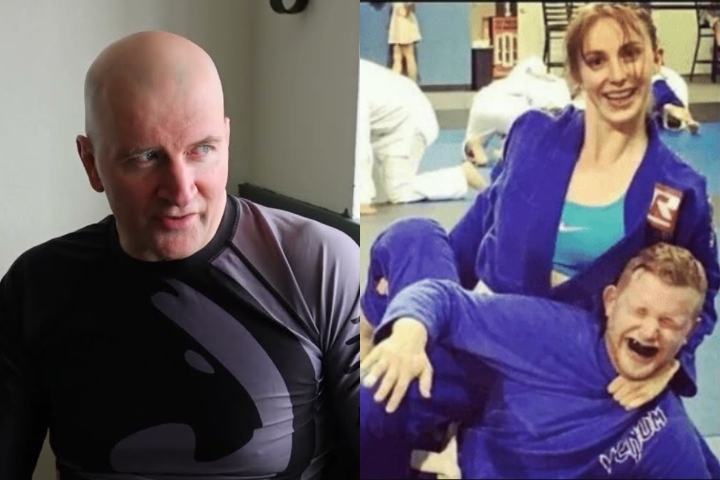 John Danaher is one of the greatest Brazilian Jiu-Jitsu coaches in the sport’s history. However, even Danaher has some aspects to his career that he wishes were more successful – such as producing female champions.

He explained why this is the case in a recent interview for the Jiujiteira Magazine:

On the face of it, one of the great failures of my career, thus far, is that I’ve never produced a female champion. And it’s natural to ask me: “Why?”

Part of the answer is that I never engage into recruiting; I never actively “pull” people to the gym… I open the door and whoever comes, I teach. So, it tends to be a self-selected group of people that I teach.
And the door is open two ways; to walk in and to walk out, and a lot of people walk out. My teaching style isn’t for everybody. Some people like it, some people don’t.

He emphasized that he never pushed people to compete:

In the gym itself, there is a pretty high number of females. But I never push people to compete. I was never the coach that would say: “Hey man, you’re good! You gotta go out and compete.” I’ve literally never said that. I never recruit and I never tell people they have to compete.

And so what happens is that the people who compete, always do so by their own volition. So, I do have many female students. Some of them do compete, but I don’t actively push them to compete.

Nevertheless, Danaher believes that a New Wave female champion is an inevitability:

I do believe that, inevitably in the future – as the number of female athletes increase – we will start seeing female champions. But I have never actively pushed for any one group of people to succeed in competition. So, it’s been a self-selecting process.

The females who train with me are already achieving a good level of competence and one day they’re going to be successful in competition.