John Danaher: “I Give Almost Zero Moral Advice To My Athletes” 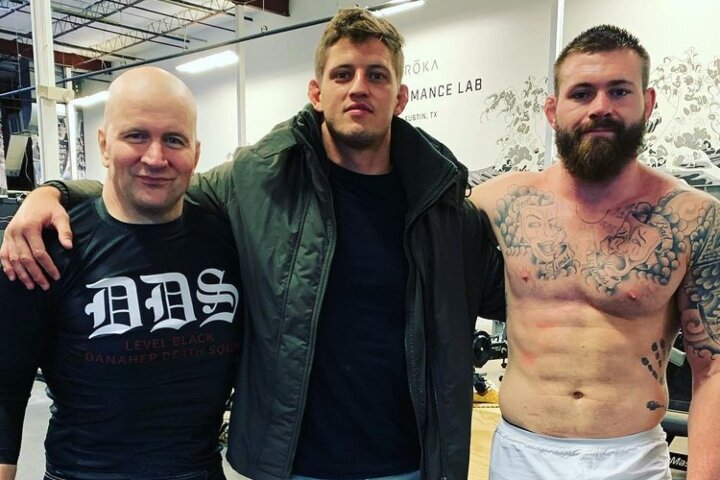 John Danaher is known as an elite Brazilian Jiu-Jitsu coach with quite a tranquil demeanor. Some of his athletes, however, are to be found on the other side of the coin. Perhaps most notably, Gordon Ryan; who’s created a name for himself through a virtuous combination of an outstanding skillset and a well-polished art of talking smack to his opponents.
Professor Danaher doesn’t concern himself with this, though. He sees himself solely as a BJJ coach, not as someone who should preach what is moral and what isn’t.

He shared his train of thought on the subject in a podcast episode with Lex Fridman:

You can see that you couldn’t find two more polar opposites psychologically than Georges St Pierre and Gordon Ryan… [With that in mind] I’ve never said to my athletes: “Hey, I think this is the sort of demeanor you should carry yourself with.”
I myself am a very flawed character. And I’m the last person on earth who should be delving out moral advice to other people.

Of course, I believe some things are off-limits. But as long as it’s done in the context of sport where no one is physically attacking people or doing anything crazy where it goes completely over the top I give almost zero moral advice to my athletes.
I’m a Jiu-Jitsu coach, not a preacher.

Make sure to watch the entire podcast episode on the video below: