Joe Rogan: ‘There is Violence is Me & It Scares Me’ 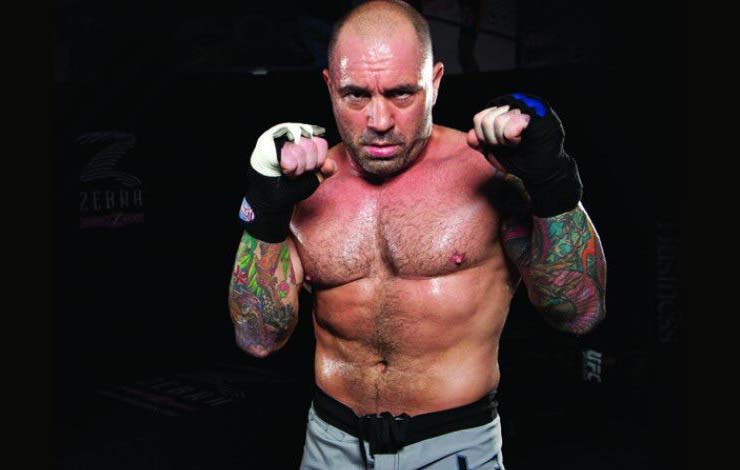 Joe Rogan has long been one of the most influential people in the bjj community and out of it. The 51 year old stand-up comedian, mixed martial arts color commentator, podcast host, and businessman is notorious for his intense work outs – after all he is a black belt both under Rigan Machado and the 10th Planet system.

Rogan recently revealed just how he pushes through those moments of intense pain and lack of motivation to his friends Tom Segura and Bert Kreischer.

When his friends were a little stunned Rogan elaborated:

In this interview with fellow BJJ black belt and A.I. specialist Lex Fridman talks about his violent side:

“When I work out, I watch the John Wick scene where he destroys everyone, like 30 times in a row.”

He reveals a lot in this video: