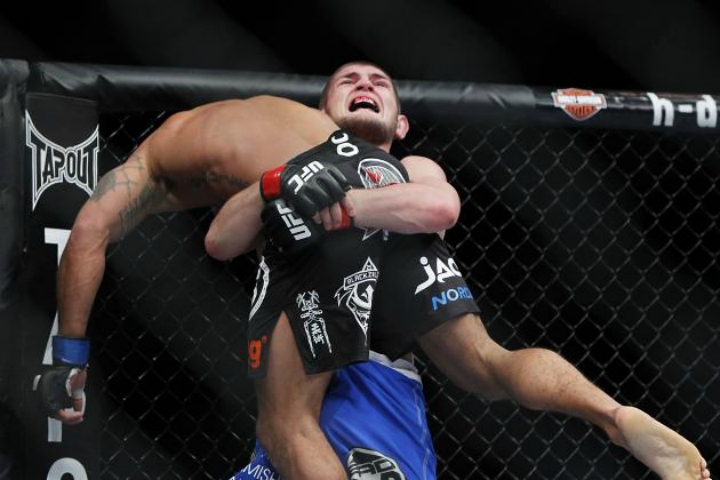 “We said it a million times but it bears repeating. Wrestling is the greatest skill to have in MMA because wrestling dictates where the fight takes place. On top of that, amateur wrestling training is so unbelievably grueling that the guys who get through it are the guys who rise to the top are the elite of the elite when it comes to mental toughness. That is a huge part of fighting. Mental toughness and focus and the ability to work hard to achieve goals under exceedingly insurmountable circumstances.”

Other Commentator: “You must embrace the grind as they say.”

Other commentator: “Anybody in high school or college who played a sport they would always see the wrestlers just running and going, and going. They start before you start and they finish way after.”

Do you agree or disagree? Why? 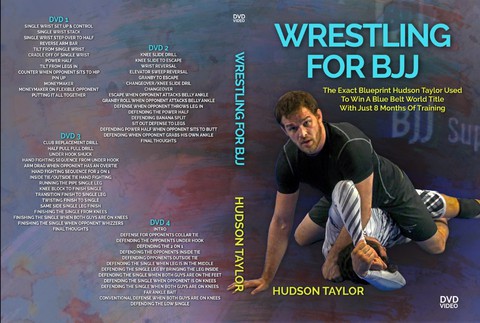