Joe Rogan On Krav Maga: ‘The Best Martial Arts Are the ones that Work on Other Martial Artists, not Just on Untrained People’ 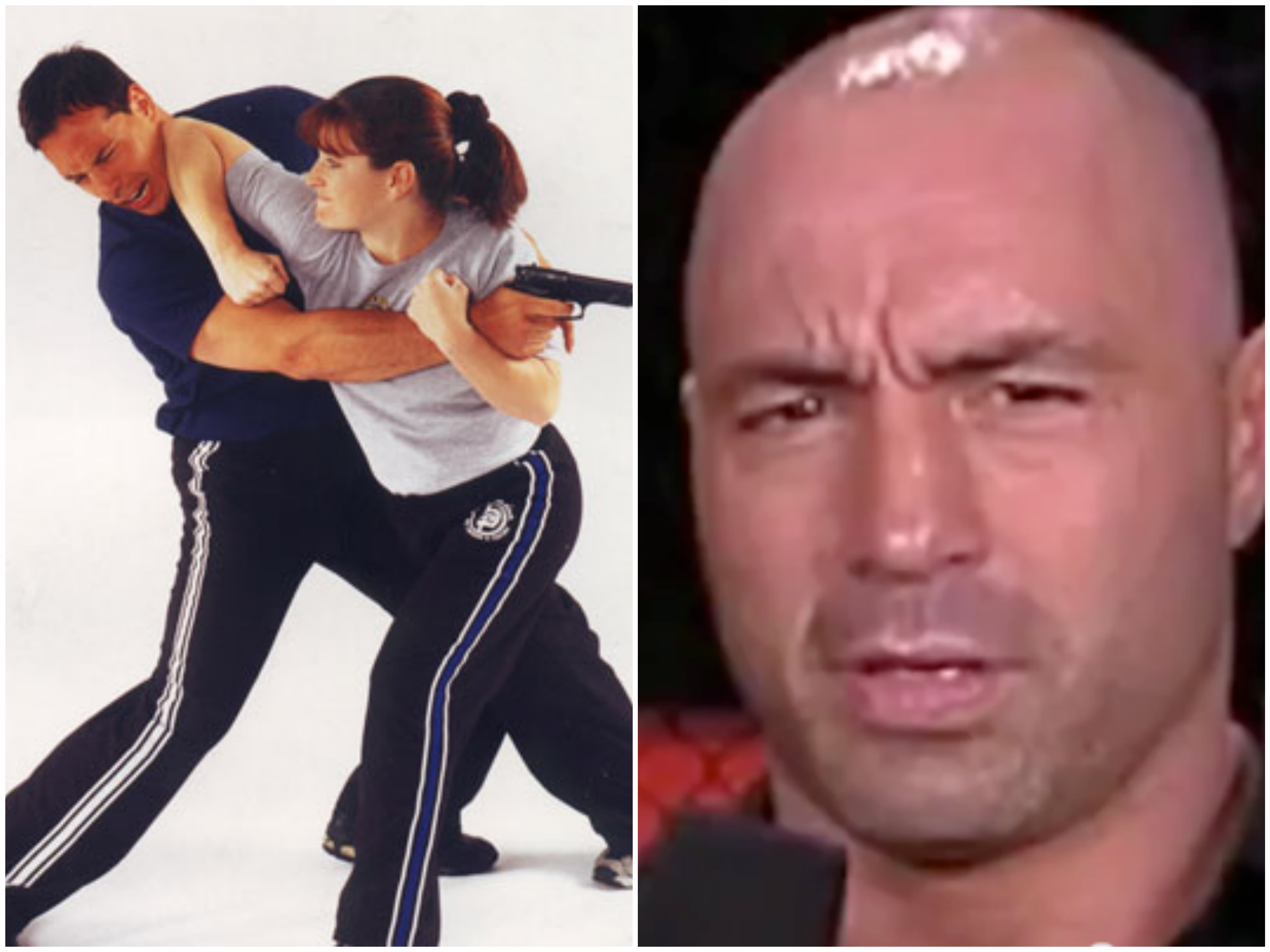 Joe Rogan on Self Defense Martial Arts: ‘Learn To Beat Trained Killers Instead of Untrained Individuals’.

BJJ and Taekwondo Joe Rogan black belt believes that the majority of self defense courses are only there to steal your money. Those techniques don’t work on trained fighters but only on so called ‘untrained fighters’.