Joe Rogan On If Steven Seagal is a Legit Martial Artist 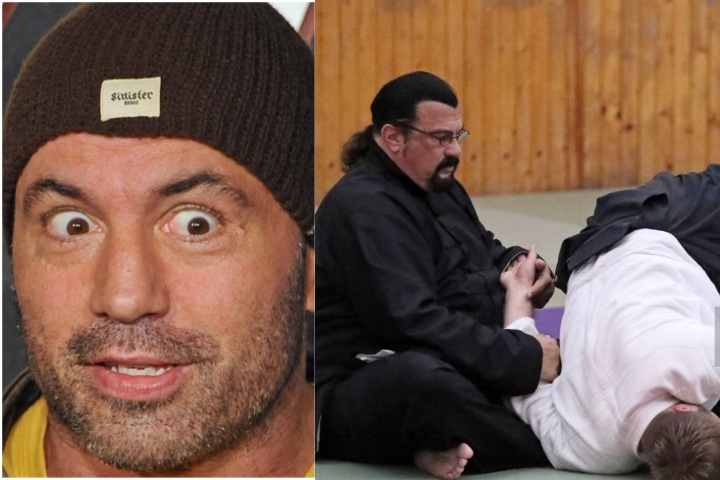 The BJJ legend Rickson Gracie was once asked what he thought about Steven Seagal and if he is legit.

Now when BJJ and Taekwondo black belt Joe Rogan was asked the same question, he went deeper questioning the effectiveness of the martial art of Aikido….