Jocko Willink On Dealing with Arrogant Jerks in Jiu-Jitsu 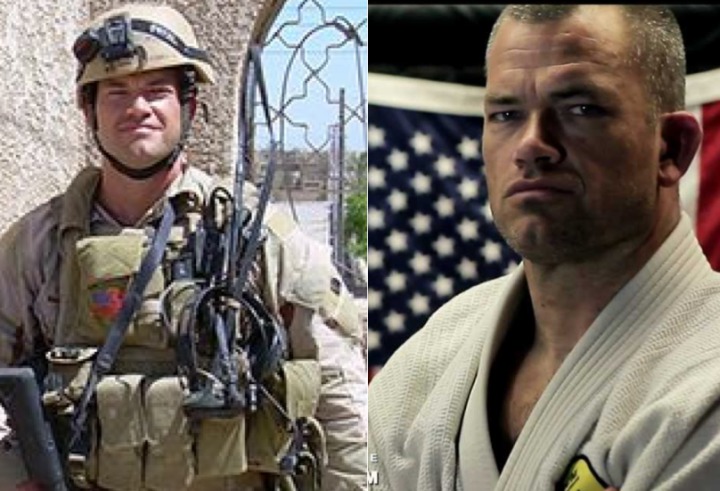 In the jiu jitsu community, one often hears the importance of being “ego-free”—that is, of setting aside one’s pride and hubris and being as humble as possible. Yet, this is especially difficult for some instructors and practitioners to accomplish (partly based on their upbringing and partly based on their temperament). Indeed, every gym has one of “those guys”—guys that seem interested only in themselves, their own progression, their own training time, etc. It’s these same training partners who also tend to have an inflated sense of their own value, skills, and accomplishments. These two traits—self-centeredness and an inflated ego—are not a recipe for a good student, training partner, instructor, etc. Unsurprisingly, egocentric students tend to be widely disliked by other students—especially students who have less skill, strength, or athleticism as they are often the nail to the narcissist’s hammer.

When it comes to arrogant instructors, you see a lot of people in the martial arts world remaining loyal to their instructor even though they are being mistreated. Some have walked away from some very high level instructors due to the fact of being treated badly. You should not accept being treated disrespectfully or being robbed of my dignity.

BJJ black belt and Navy Seal legend, Jocko Willink talks about how to deal with arrogant people in Jiu-Jitsu:

The Lapel Encyclopedia is on sale for one day! Save $100 and celebrate by binge watching the whole thing. 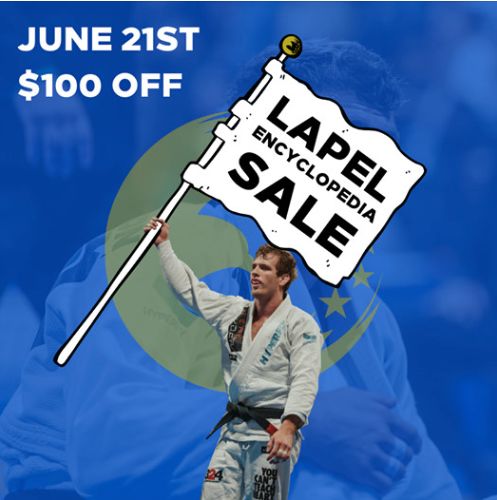