Jocko Willink: “My Kid Asked Me If Super Powers Are Real. I Answered ‘Jiu-Jitsu'” 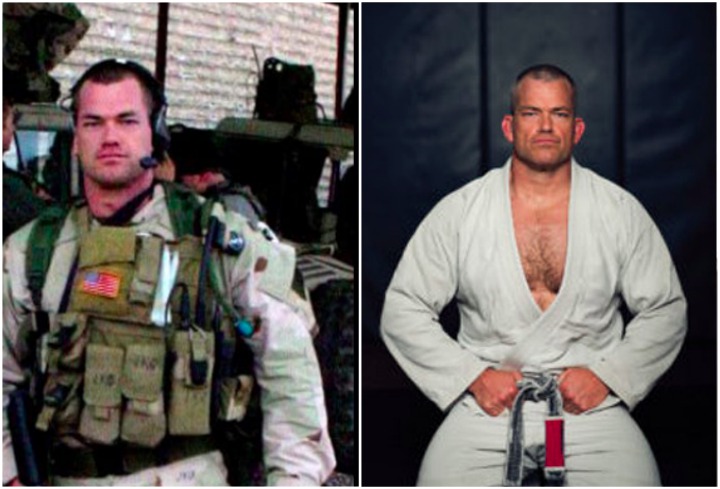 Brazilian Jiu-Jitsu truly is a powerful tool to have in your toolbox. It can used to do good but in the wrong hands, can be dangerous.

Jocko Willink and Joe Rogan often discuss Jiu-Jitsu and they both believe that it truly is a superpower.

On an episode of the Joe Rogan Podcast where Jocko Willink was a guest, they were Geeking out on Jiu Jitsu and Jocko told a story about watching “The Incredibles” movie with his young kid and his kid asked him if ‘superpowers’ were a real thing. Jocko thought about the question for a minute then answered, “Jiujitsu”.