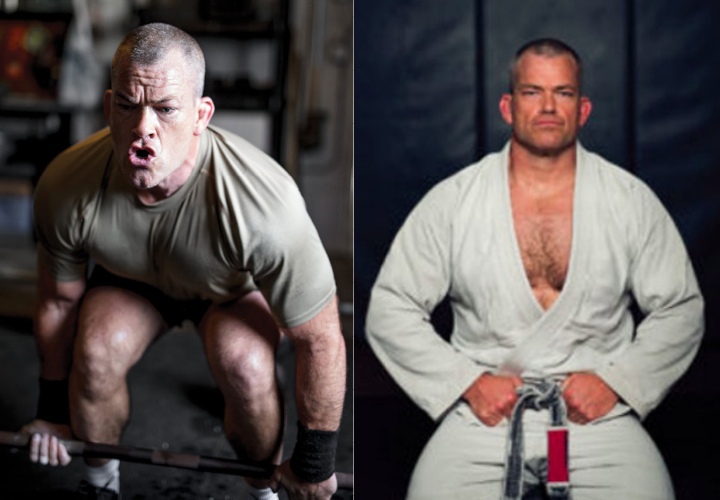 Echo Charles & Jocko Willink are the hosts of the ultra popular Jocko podcast. Both of them are BJJ black belts and train with Dean Lister and Jeff Glover at Victory MMA.

Jocko and and Echo Charles detail their Strength and Jiu-Jitsu training regimen in detail: