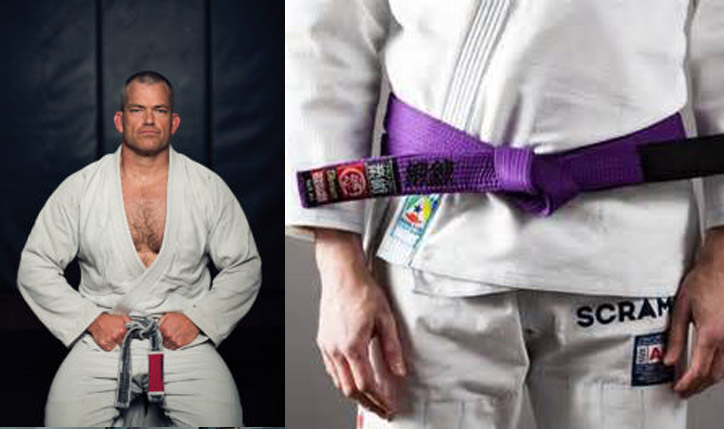 Jocko Willink is very disciplined and he’s a Dean Lister black belt to boot. But he believes there’s more to bjj than meets the eye and it has to be about more than just ranking in a belt system.

Still even someone of  Willink ‘s stature admits that prior to his bjj training he would’ve been submitted by someone much smaller in stature.

A recent question mailed in to Willink asks: Why have belts if they’re not something to strive for?

Both Joe Rogan a JJ Machado/Eddie Bravo Black belt and Willink agree that bjj seems to resonate more with the cerebral individuals.

“That’s the other thing I’ve noticed in teaching kids jiu-jitsu” Willink continues, ” The kids that are a little bit more cerebral… You know the parents will think:  my son he’s kind of a nerd, he’s kind of a smart kid I don’t know if he’s going to like it. But the opposite is actually true very often. Where the kid that’s cerebral, he’ll recognize as soon as you show him 3 things . Like you said – his wheels are turning he’s going wait a a second, this is a skill I can learn, and if I can learn to do this and the other guy doesn’t know this I will be able to beat him. And so cerebral kids often get into it even more than you know some kid that’s like a natural bruiser. ”

Here’s how Jocko thinks he would’ve managed against a jiu-jiteiro prior to his training:

“Before I knew jiu-jitsu and I was a big Navy Seal 200 pounds – one of those kids that’s 140 pounds would’ve absolutely destroyed me if we’d gotten into a fight. Boom. Take my back. Put me to sleep. “