Jocko Willink: “All Of Your Excuses Are Lies” 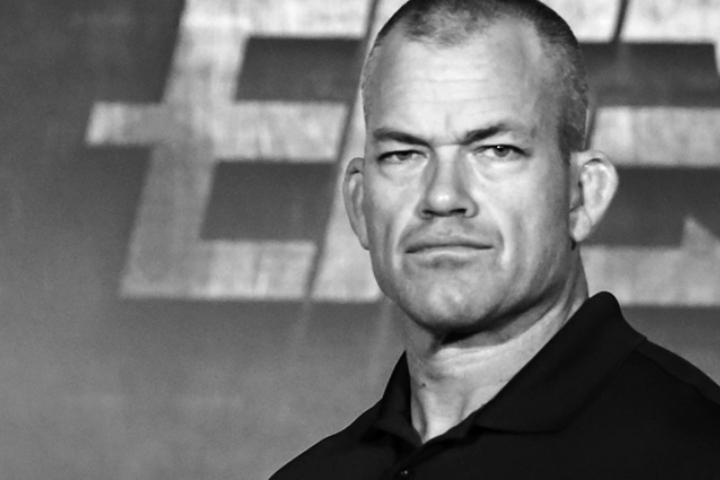 Do you, kind of, not feel like going to BJJ today? Maybe you’re too tired from work, maybe you don’t have time because of other obligations… What would it matter if you miss a training session or two, anyway? You need some rest.
Well, if you were to say that to Jocko Willink, he’d inform you that you’re making excuses. And not just that – but that all of your excuses are lies.

How do you stop making excuses? That is actually pretty simple. And I said it the other day, and you have to realize… You have to know, you have to accept – that all your excuses are lies. They are lies. All of them.
Think about the things that you tell yourself. The lies you used to used to rationalize, taking the easy road and leaving discipline behind. Think about them.

But how do you stop these excuses from taking a hold of you? How do you stop with the lies you’ve been telling yourself – on and off the mats alike?
Jocko offers a solution:

Recognize that the excuses are not valid. They are trumped up. They’re conjured up, they’re fabricated.
And how do you stop the lies? You stop them with the truth. The truth will set you free. The truth will stand and the truth will deliver you from procrastination and laziness, and the downward spiral that comes with a lack of discipline.

Get motivated and start throwing out your excuses into the garbage can, after watching the video below: