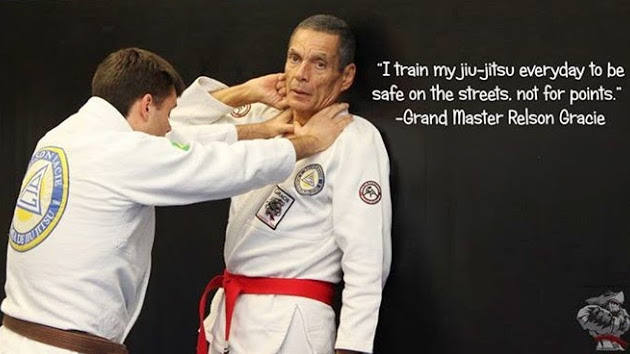 Known name of the Gracie family, Relson Gracie was arrested at dawn on Saturday (25) when transporting skunk and marijuana derivatives on the Presidente Dutra Highway, which connects Rio de Janeiro and São Paulo. The Jiu-Jitsu red belt was on an interstate bus. The information was released by the newspaper O Dia. The former jiu-jitsu fighter and martial art teacher was indicted for drug trafficking. The penalty varies from 5 to 15 years in prison.

According to the publication, the arrest took place at Piraí, in the south of Rio de Janeiro. The narcotics were in a suitcase and were found by the dogs K9 Bud and K9 Stella. The important name of Jiu-Jitsu was arrested by agents of the Federal Highway Police (PRF), during the inspection.

Police found vials of skunk, stronger marijuana, and derivatives of the drug in various formats, according to the newspaper. Relson is 66 years old, a Jiu-Jitsu red belt and a former fighter. He also became known for popularizing Jiu-Jitsu in Hawaii.

At the time of the action, the police identified the owner of the suitcases, opened and found several bottles containing skunk, a more potent marijuana, and derivatives of the drug in various formats – cream, oil and grass. With it, an international airline ticket was found Los Angeles x São Paulo indicating the possibility of the material being of foreign origin. 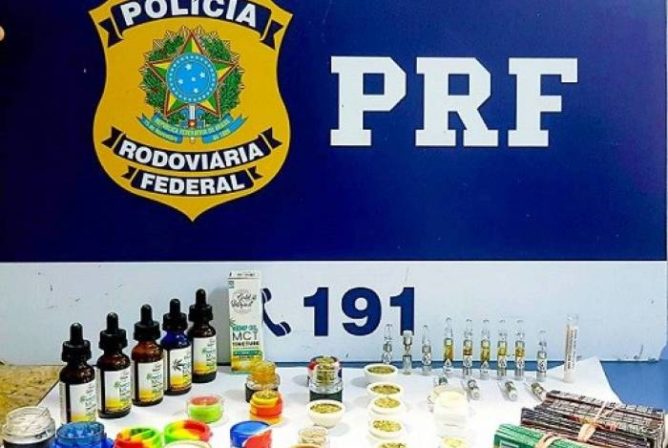 The Helio Gracie side of the family follows strict rules. The ‘Image’ is important when you are a Jiu-Jitsu black belt. They do not allow, tattoos on the face, Dreadlocks or for the instructor to overweight or obese. They have always been against the use of drugs including Marijuana.

The second eldest son of Helio Gracie, the red belt Relson Gracie reigned during his time, having had according to him, 140 Vale Tudo fights and remained unbeaten for decades. But those who think that the relationship between father and son was easy, is wrong. Helio did not like Relson surfing, because he said it was a bum sport.

A rebellious teenager, Relson Gracie did not like to study and inherited the nickname ‘Champion’, from his Surfer friends, because even when attending social events, he was always first on the podium. Relson also had a big rivalry with his brothers. 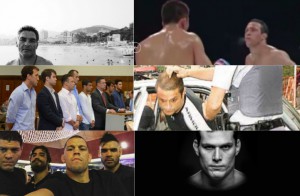