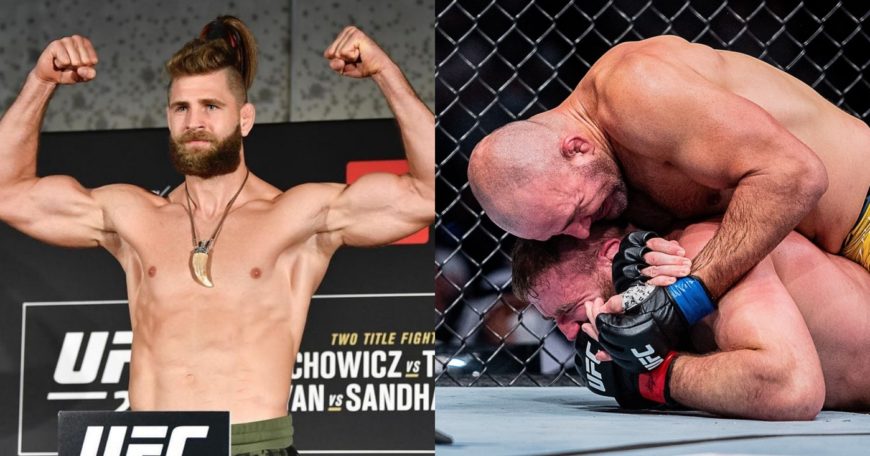 Talk to most people about fighting and whether or not they know how to, and you’ll find that they talk about striking most often. Sure, there’s nothing wrong with striking when you’re defending yourself, but if you’re only going to train within the world of strikes, you are going to miss out on the complete picture of self-defense. Not only that, what good will your hands be if you break your fist? The average person throwing a punch doesn’t realize that throwing a closed fist at someone could very well shatter their hands. Adrenalin may flow and mask the pain, but when that is reduced, serious problems can ensue. Could you win fights without striking?

MMA fighter Jiri Prochazka speaks to the media ahead of UFC 275 in Singapore and his title weight bout with Glover Texeira.

In the interview, Prochazka explains why he does not do Jiu-Jitsu, just ground and pound. His opponent is a high level BJJ black belt who has come third at the prestigious ADCC worlds. Texeira also won his last bout by submission over Jan Blachowicz.