Jeff Glover: “Shoot A Double Leg? Motherf*cker, Are You Crazy?” 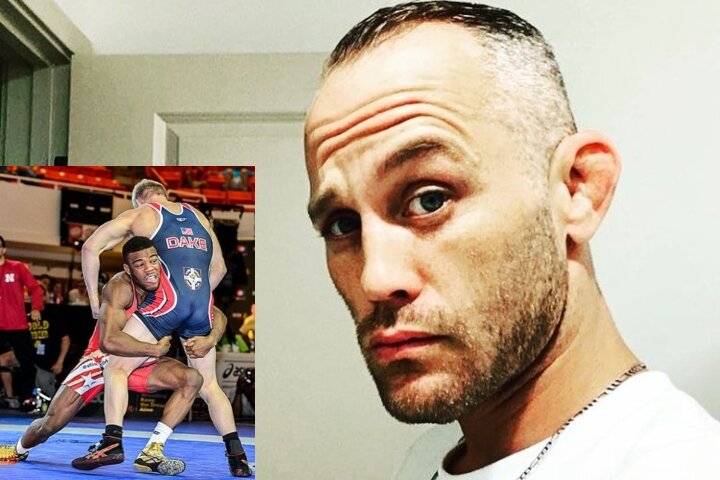 No matter how good you are in Brazilian Jiu-Jitsu… There will always be something you can work on. And yup, that’s true even for world champions and elite-level grapplers – such as Jeff Glover!
In a recent conversation with BJJ Fanatics, Jeff revealed that he was never much of a Double Leg fan:

And my coach would then be like: “Yeah, you’re right. My bad, I don’t know what I was thinking… Your takedowns are sh*t.”

Nevertheless, he continued to work on his takedowns:

But I’m getting better at them now. I actually enjoy, I enjoy just drilling takedowns at this point in my career. It’s fun for me, it’s like surfing – like riding small waves.

Jeff Glover went on to talk about the BJJ athletes’ general reluctance to train takedowns and what his mindset about getting injured from takedowns is… As well as why you have to take advantage of “accidental Triangles”!
Watch the video below for more pieces of wisdom: 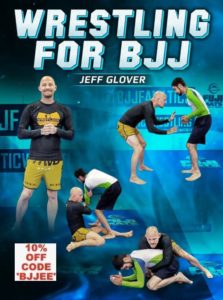