Danaher: “About 80 to 90 percent of your training should be people who are significantly of a lower level skill level than you are” 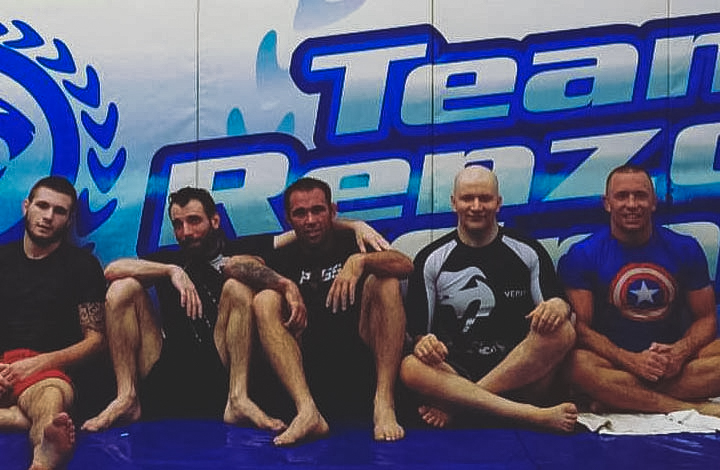 John Danaher has often spoken about the many merits of a world class grappler and what it takes to become one but this particularly interesting quote notes that majority of training should be spent with people who are less skilled than you – and it in particular goes against what many other grapplers believe.

“Raf Esparza: You don’t want to train with someone whom is not going to push you or not submit you right?

Danaher: *It depends what you’re training for. People have a mistaken impression that you should always be training with the toughest guys which is not true at all I believe. **About 80 to 90 percent of your training should be people who are significantly of a lower level skill level than you are and as you get into competition mode, you start rolling with guys who are your own skill level or a little better but I do believe that it is a common misunderstanding that you should always be training with people better than yourself.*It’s very very hard to develop your technical skills on people that are better than you. You will develop your defensive skills but ultimately the point of Jiu-Jitsu is to defeat people and not to become difficult to submit. So there is this common misunderstanding: “To be the best, you have to train with the best” yes to some degree I do believe it’s important in your early days in training to feel what qualities Jiu-Jitsu feels like so you need to roll with someone good but as you progress I always believed that around 80% of your training should be with significantly lower level people than yourself so you can practice new techniques and you can expand your repertoire you can do these things when you go in to the nail with someone of your own skill level.”

For the longest times teams such as ATOS, Aoj an many more claimed that to be a killer you must train in a room filled with killers and not subpar athletes. And while there’s arguments to be made on both sides this is particularly interesting to consider in context of a learning process. If you constantly train with people who are better than you you’ll likely end up using your A game 100% of the time and will improve very slowly.

Esparza has done many interviews over the years most notably follow ups to EBI: