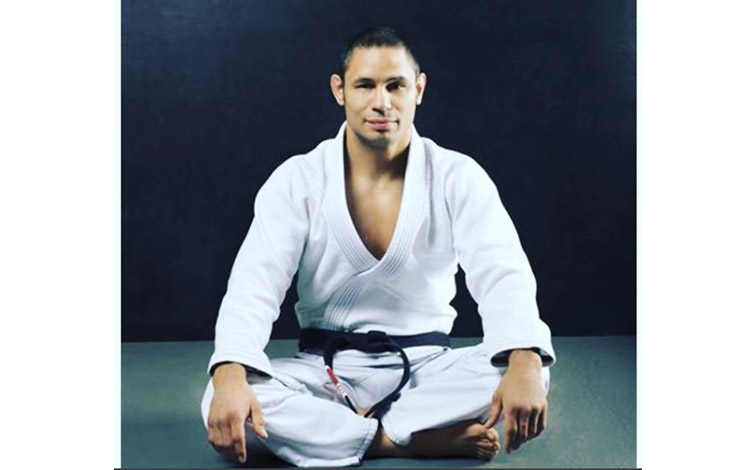 The former son in law of Rorion Gracie was diagnosed with colon cancer at age 41. This has prompted him to open a gofundme page to help cover the costs of his treatment and recovery.

“To be honest guys, I was quite shocked at the amount of support and love – and my family was shocked,” he said in a 19-minute-long Facebook video in which he discusses his current battle and future plans. “It was just an amazing blessing that everybody has been supporting me – and the amount of love and support that everyone’s been showing me. I had to address people that went out of their way to donate to the fund, and it’s been a really, really amazing journey so far.”

Javier is a Brazilian jiu jitsu black belt under Medeiros, since 2003, making him most likely the first Cuban black belt in the Brazilian grappling style.

Vasquez recently went through a divorce and stepped away from his gym which found him in a very bad position. He is unsure when he’ll be able to teach again.

“I felt like I had to say something because the support has been overwhelming,” he said. ” … Sometimes life’s biggest challenges, you can take them and crumble under them, or you can embrace them, learn from them and grow from them.

“So I’m trying to do that – trying to stay positive.”

Ultimately, he said, he simply wants to return to teaching.

Vasquez has managed to raise enough money to be able to go into treatment with a clear head. His gofundme page currently has 42000$ raised more than the initial threshold of 35000$ .