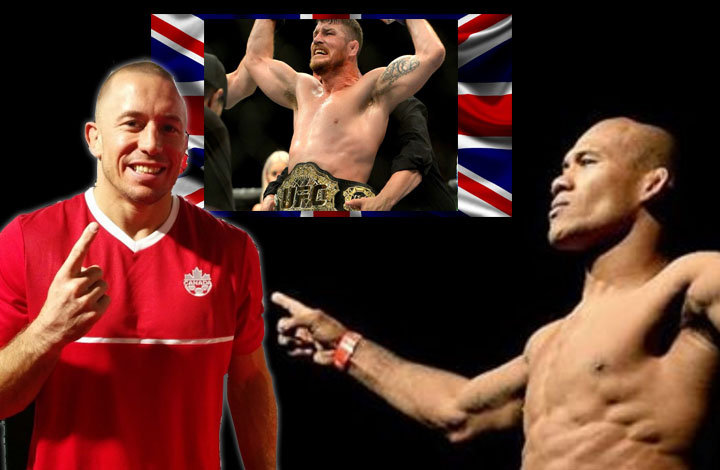 Jacare is once again feeling left behind. The Brazilian was close to being able to dispute the middleweight belt on two occasions but he might be seeing the title shot surpass him once again.

After beating Vitor Belfort at UFC 198 in Curtiba, in May of this year he was rumored to be the next contender for the middleweight belt however so many have called for a fight with Bisping that it’s increasingly looking less likely Ronaldo Jacare will get his shot in near future. 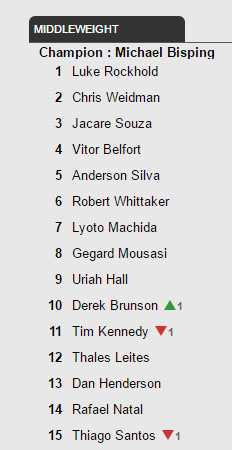 The latest in the long line of contenders to have annoyed the Great Jacare is Georges St-Pierre who is ready to emerge from retirement. The Canadian said it would be great to return against Bisping.

“St-Pierre has never fought at middleweight. I do not know what he’s doing here. For me, he’s a chicken. If I get it, break it in half. He is retired and want to fight for the title in a division that he never fought before? he always fled from Anderson (Silva), fighting in average, and now he wants the belt? ”

“Look, I’ll give this chance to him and it will be easy for me. He’s a chicken. If they go up, I’ll leave Bisping for later, and since I know I am close to a title shot. I want to break him (St-Pierre). I’ll break his neck.”

However this situation pans out, we can’t wait to see what happens. Which fight would you prefer? Jacare against Bisping or GSP?