“It’s All In Your Head”: Research Proves That Muscle Performance Is Influenced By The Brain 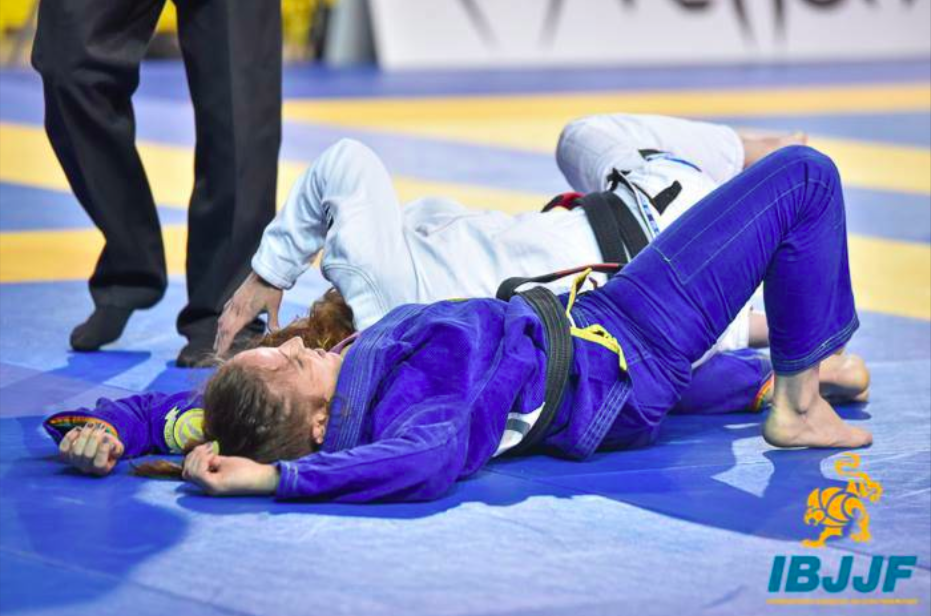 According to researchers from the University of Zurich who have done work on performance in athletes: The head plays a key role in tiring endurance performances. They have discovered a mechnism in the brain that triggers a reduction in muscle performance during tiring activities and ensures that one’s own physiological limits are not exceeded. 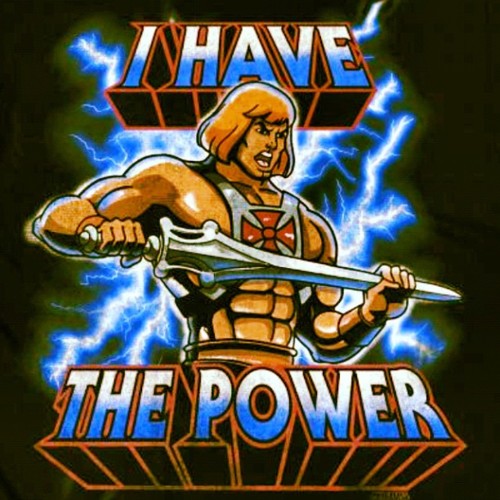 For the first time, the study demonstrates empirically that muscle fatigue and changes in the interaction between neuronal structures are linked. This is interesting as we always hear the saying ” The mind controls the body.” How many times have you been in a situation where you were doing a series of rolls in training and you thought that you were dead tired and could do no more, but you found a last minute motivation, that pushed you on.

According to the researchers: “The extent to which we are able to activate our muscles voluntarily depends on motivation and will power or the physical condition and level of fatigue of the muscles.”

You can read more about this research here.