Is Your Jiu-Jitsu Game Stuck in The Mud? Try Slow Technical Rolling 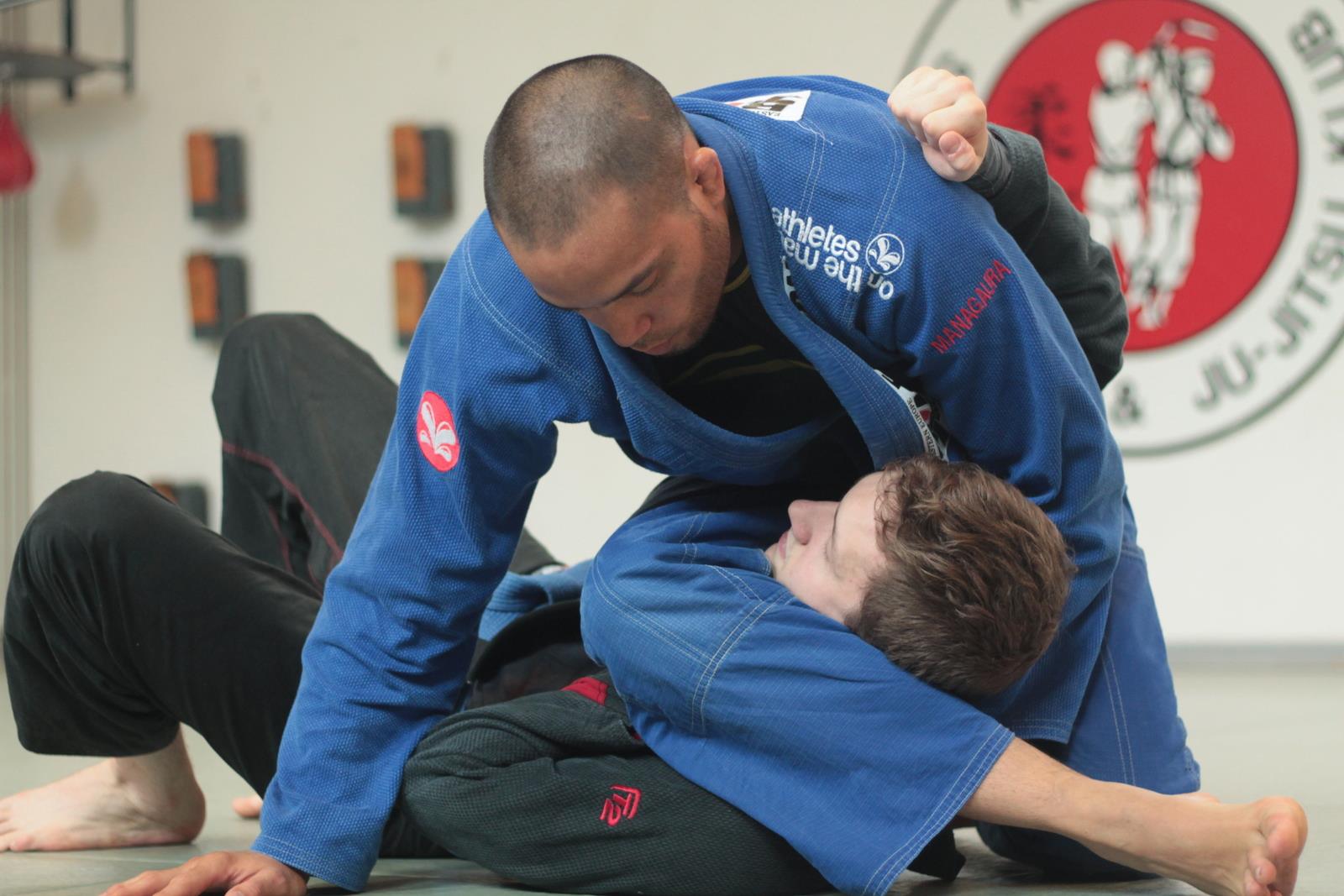 Ever since I started BJJ, I have been under the influence of some of the most decorated practitioners of our sport, unfortunately, only via internet. Even though I wasn’t in a live setting with them, I tried to comprehend the techniques that they use, the paths that they follow and the training methods they use.

And to tell you the truth, the training method that helped me grow into the ripe tehnician that I am today, and the most pleasant one by far, has been slow rolling. Let’s get this straight, in every club there are guys that will go slowly, and there are guys that will try to rip your head off if they catch a guillotine. The latter ones are very useful for competition training, because they will prepare you for what you will experience in tournaments, and with that make you ready for the toughness of a standard high level  Jiu-Jitsu battle – but will they help us overcome situations which we have never been in before?

Going at it slowly

As mentioned before, I personally consider – and many would agree – that taking a slow approach in the appliance of techniques can help us outgrow the limitations that we had initially coming into practise. When we outcast the element of ego and the win-at-all-costs mentality, we are free to swim through any situation that we incounter, which are only limited to the spectrum of techniques offered by our sparring partners. As Marcelo Garcia says, when we let our oponent go even though we have a dominant possition or even a submission, so that he will give us an idea about what to do next. If used frequently in practise this concept will make us prepared for practically anything that may happen as an opponent escapes, counters or blocks our technique. You have to remember that being proficient at a technique is good, but it’s even better to have preset solutions to anything that may go wrong.

The slowroll is not something difficult to understand or apply, so it won’t be a problem to anyone to comprehend, but for easier and more fun sessions you might want to keep in mind some rules that have been established in some schools.

1) Always remember the purpose – the purpose of the slow roll, how ever it may sound – is to not win. The purpose in that manner is to apply techniques, but at the same rule making room for your partners to apply his own.

2) Turn down speed and intensity – always remember that for a slow roll you have to go SLOW. Going with a lot of power won’t bring you a lot of progress also, because if your partner feels that you are using force he will probably start using his own, and suddenly – it’s a fast paced, strenght consuming match.

3) 50/50 – basically, always remember to strive for equality in the rolls. If you are technically superior to your partner, you might have an awesome time during the roll, but he will have difficulties just keeping up – so feel free to put yourself in some bad situations as this will give your partner some sense of what it feels like to dominate a better practitioner, and will also give you a chance to practise that side mount escape that you saw in Mastering The Rubber Guard ; )

4) Catch and release – all submissions made are relesed so that you could see the escape. Remember rule #1!

5) Communicate with your partner – about the intensity, about the technique, about the escape, about everything.

I hope that you enjoyed reading this, and I hope that you’ll cover more technical ground through the art of the slow roll.
Enjoy!