Is This The Best BJJ Academy in Brazil? 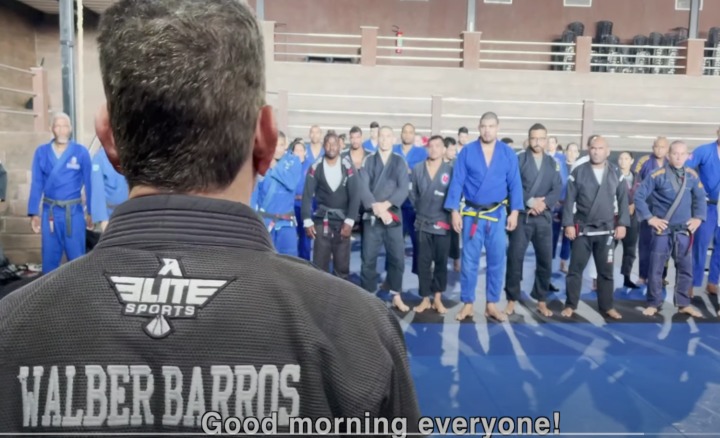 If you train Jiu-Jitsu, which you probably do since you are reading this article, you should really go to train in Brazil to experience the full experience.

Athletes
Top competitors at all belts are still training in Brazil. Even the ones moving to the US have probably made their way to the top by fighting in the highly competitive Brazilian circuit. Of course, some of the top black belts have moved to the US, but you would almost forget that Buchecha, Leandro Lo, Felipe Pena, Nicolas Meregali, Isaque Bahiense, Fellipe Andrew, Gabriel Rollo and many other elite competitors still do most of their training in Brazil. Just like MMA stars Demian Maia and Michelle Nicolini.

Coaches
Not only does a large part of the elite competitors train in Brazil, so do some of the world’s most successful coaches. Among many others, Cicero Costha, Fabio Gurgel, Rodrigo Feijão and Rodrigo Cavaca run successful gyms out of Brazil and continue to create champions.

Competitive circuit
One of the biggest reasons to train in Brazil is the competitive circuit. There’s no place in the world that can compare to Brazil in this area. Depending on where you’re staying and how long you’re willing to drive, it’s very possible to compete every single weekend against tough opponents. Even small local competitions will be often visited by world champions looking to pick up the cash prize or get into the competition rhythm.

So how is like to train in Brazil at a high level academy? Super Mike of Grapplinginstructionals.com (check them out) has started a great new VLog of training in the best academies in Brazil and today he’s at Nova Uniao in Rio de Janeiro which looks like Paradise. Nova Uniao, is an elite academy led by co-founder André Pederneiras. Nova Uniao has produced some of the world’s most famous fighting athletes such as Jose Aldo, BJJ Penn, Shaolin, and many many more. The concept is simple and straightforward because at Nova Uniao everyone is helping everybody improve and the training is completely free of charge!

HEEL HUNTING WITH ROUSIMAR “TOQUINHO” PALHARES
In this course, Rousimar “Toquinho” Palhares will teach you how to attack quickly and effectively for submissions from all positions, increasing drastically your success rate on the mats! 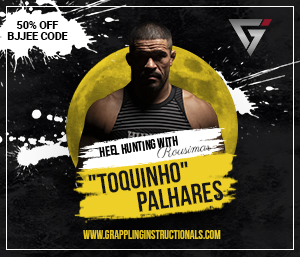