Is it Really Better to Have an Instructor Who Is A BJJ Champion? 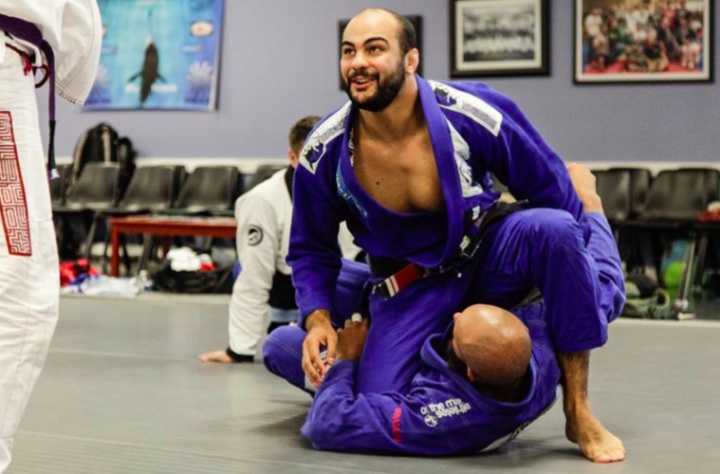 When choosing an instructor, we all want to have this image of them as being invincible and unbeatable. We crave the idea of learning from a former champion who decided to hang up the gi and the gloves of competing to quietly pass on the knowledge to the next generation of hard grown champions. Kind of like your modern day Yoda. Now that would be nice and all, but is competitive experience necessary to be a great coach?

Lets answer this one fast and then explain. No. To be a great coach, expericance as a competitor is not a requirement. John Danaher (BJJ), Cus D’ Amato (Boxing), Firas Zahabi (MMA), Bill Belichick (NFL) and Greg Jackson (MMA) are just a few who have never competed at any top level, professional or amateur and still produced world level champions. That’s the simple straight forward answer. Obviously there are pro’s and con’s to this complex question, so now that the simple answer is out of the way, we may explore it in more in depth.

What you truly need is a coach who has expericance in coaching, not necessarily personal competition history. Coaching experience brings the knowledge of what training methods and preparation styles work and don’t work. Working on your own training goals is far different then analyzing and assessing what needs to be worked on as a team or with individual students. Programming a training block is far different then just being single mindedly focused on self victory goals on the podium. Knowing how to adapt the physical and mental training for different practionars needs is vastly more complicated then working on your own technique combinations you have created for the tournaments. Most importantly, coaching requires a commitment of giving oneself to others. There is no room for selfish, self absorbed, ego filled training, it has to be all about the students and their goals.

Now there are definitely some benefits to having a coach that has been there before themselves, this includes individual experiences that can be related and transferred to the new generation. Also, some students prefer that competition conformation when choosing an instructor to learn from. Why do you think current champions have the largest draw with seminars? Which seminar would get the highest attendance, Greg Jackson, multiple time champion creator or Jon Jones, champion himself, but creator of none? I’m betting on Jones.

Now there are some good examples of accomplished competitors switching over to coaching that have been successful like Cael Sanderson (NCAA Wrestling) and Steve Kerr (NBA), but more often then not, the evidence does point the other direction in just about every sport. And let’s not forget the fact that the majority of BJJ students do not compete. You can have a four time IBJJF champion, but if he only knows sport Jitsu and you came for self defense or MMA Jitsu, then his resume might not be a match for your goals. What it ultimately comes down to is your individual needs and the chemistry with your coach. The reality is, you need a coach, and the majority of coaching skills are not developed from personal competition experience. How many world champions have directly come out from Roger Gracie or Rickson Gracie? How many champions have been developed form the Machado schools? Kron Gracie or Robert Drysdale produce any? The numbers are staggeringly low. Our perception of who would make the best coach does not often times match the data of reality.