Is Brazilian Jiu-Jitsu Worth All The Injuries? 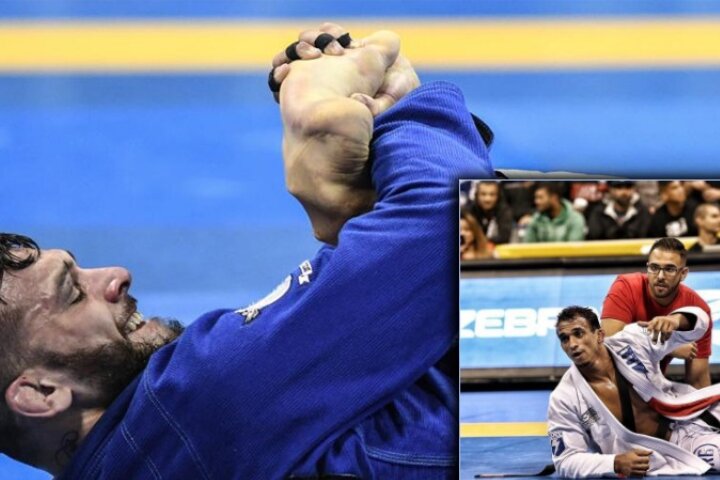 Brazilian Jiu-Jitsu is simply amazing, isn’t it? You make so many friends while training, you become a stronger version of yourself in all aspects of life, and you fall in love with the sport. But then, there’s the other side. The side that says: “Warning! Injuries ahead!”
And so you look at that side and you start listening to those who’ve been grappling for a while… It becomes obvious: most, if not all BJJ athletes, have had an injury or two in their lifetime. And you just can’t help but ask yourself: “Is Jiu-Jitsu really worth all those injuries?”

IS BJJ WORTH ALL THE INJURIES?

Chewy begins by saying that, yes – he, himself, has had a fair share of injuries while training. His ear is mangled, he had meniscus injuries… And a lot of other people have those kinds of injuries as well, if not worse and a bigger number of them.

However, he also believes that each body tells a story. Just think about it: you can tell a lot about a person by just seeing how they look and carry themselves. So, in that way, all those injuries can be regarded as badges of honor; proofs that you’ve went through something that, in the end, built you into a stronger human being.
Plus, if you were to actually chime into those conversations of more experienced grapplers, the ones you’ve overheard talking about injuries… And if you were to ask them if it’s worth it – chances are they’d give you a lot of reasons why that is so.

Take it from Chewy on the video below: