Is 10th Planet BJJ Considered a Separate Branch of BJJ? 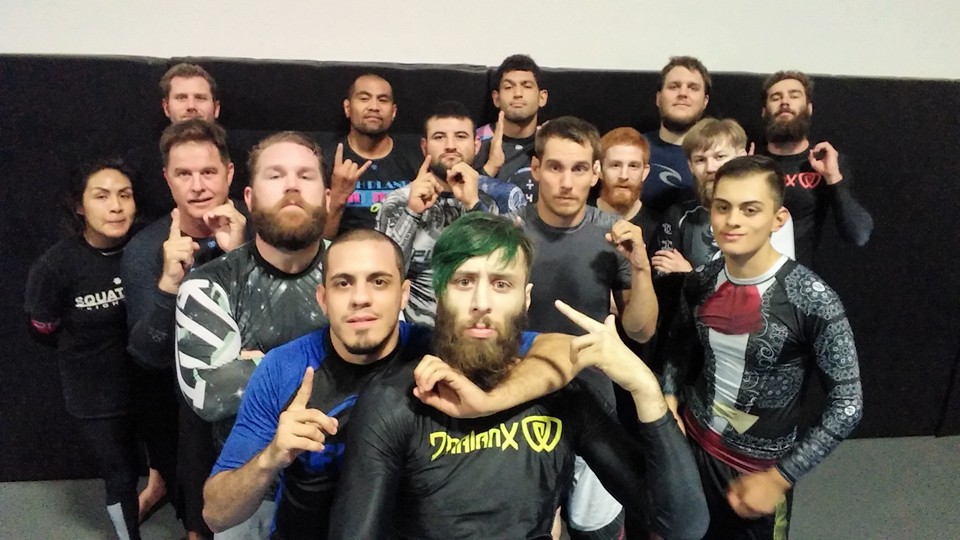 Rewind about 10 – 15 years ago and there was a lot of bad talk about Eddie Bravo and his 10th planet system. This guy was taking the traditional Gi out of the picture, he was adding crazy names to the techniques and he was creating systems of moves that were very non Brazilian. Fast forward to today and this innovative BJJ style is here to stay, but everybody seems to see and treat 10th planet BJJ as a separate entity. Is 10th planet considered a separate branch of BJJ?

Lets examine some of the differences. Number one they use no gi. The style focuses on not being a slave to the cloth. It makes a lot of sense because most of the time, fights do not have a lapel or thick ass collar to pull off a gi choke. That forces the practionars to rely on arm wrapping, under hooking and different styles of leg entanglements to control the opponent. Secondly, there is a strong focus on posture control. If your posture is compromised, then being able to hit hard on the ground is compromised, which is a very good thing when you find yourself in a fight or an MMA match. Thirdly, 10th planet teaches in a way that really focuses on combinations and flows where the techniques just go together in a 3-6 move series. Like a boxer, the combination work really gives the fighter the ability to train in a more reality based flow then just straight single attacks. And lastly, the technique innovation is just next level. Using non traditional BJJ techniques and creating systems out of them have not only made the style effective and out of the box, but very unpredictable for the traditional BJJ student to recognize and defend against. Examples go beyond rubber guard to the truck positon, twister control and lockdown.

There are a few cons as with any system. The students often lacks the knowledge of gi based chokes, the takedown game seems to be a secondary thought, but that is like most BJJ schools unfortunately, and the self defense aspect is also not a priority. They definitely focus on posture control and a bit of ground hitting defense, but as far as traditional self defense, not the focus for the no gi grappling MMA style.

10th Planet BJJ definitely goes beyond the slight style differences of school to school, and I can definitely see why many see it as a separate branch of BJJ, but to be brutally honest, I think it is not a separate branch at all. It is a style of innovation and evolution. The principals are pure BJJ with creative twists. I think that the reason to some why it is a separate style is because those people may be stuck in the past and resist change. We as an art criticized the traditional martial arts because they did not change with the times and include ground fighting into their style. We encouraged everybody to incorporate the effective techniques of BJJ into their own system, but when we see effective techniques from 10th planet, we still see resistance in accepting them as our own.

Sure some techniques require a bit more flexibility to pull off, but the majority do not. I say open your mind, learn, practice and add 10th planet BJJ into your own game and observe the progress. At a minimum you need to know it to defend against it, but throwing combinations of lockdowns and twister back will only make you more effective. My recommendation is to not see is as a separate branch of BJJ, because it truly is part of our family, even if it seems like the weird cousin you only see on holidays. 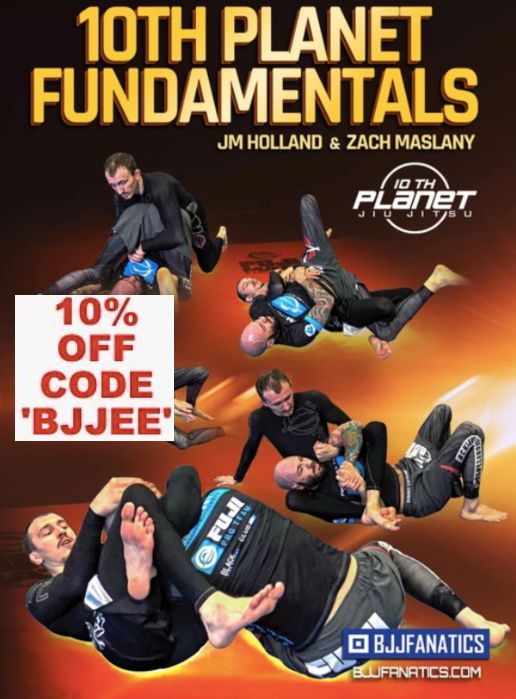