Instructors, This Is Why Your Students Will Leave You 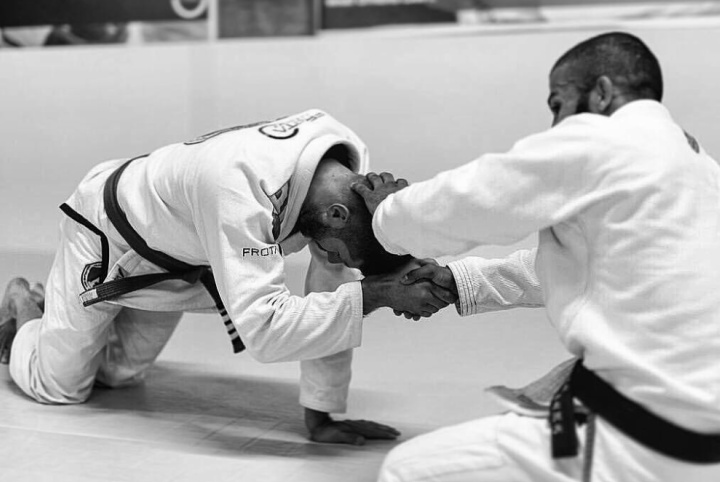 For BJJ coaches out there – and especially for those that are the owners of their gyms as well – it is of vital importance to retain students. After all, it is the students that make up the class, inviting more people in; and it is them who, essentially, pay the bills and enable the coaches to keep on doing what they love doing the most.
Therefore, there are some important particularities that should be taken care of in order that the students don’t leave the gym.

If you are in a BJJ acdemy and notice the following behavior from the instructor and teammates, you can be sure that eventually some and even the majority of people will leave the academy in search of a more open minded and training environment:

1. Instructors wanting to control every aspect of the student’s life on and off the mat

The best BJJ instructors are open minded. They do not see their way as the only way and accept the fact that BJJ is a complex martial art that can be taken into hundreds of directions. In a cult -like group, your professor asks you to stick strictly to what is being teached, not allowing you to explore new BJJ techniques on your own.

The cult BJJ instructor is very dangerous because of the influence they have on the students. They have a cult like following when they seek inappropriate loyalty from the students. The students are fed a blown up or false story about the instructors accomplishment (it can be a having an unbeaten 400-0 fight record for example) or even having ‘mythical powers’.

4. Brainwashing and mind control over the students

5. The instructor abuses of his influence to regularly receive free services from his students.

6. Isolating members and penalizing them for leaving

7. If you are instructed who you can or cannot talk to or associate with.

8. Bad relations between the students

The mats are supposed to be a place where positive emotions, the team spirit and mutual respect harbor their roots in. And if the rules of conduct and values on the mats, the so called „gym politics“, are not defined or respected by the students and/or the coach himself – or, on the other hand, if they are not „proper“ and easily insult others – then it makes the decision of walking away too easy for the students.
Setting and then following the proper rules of conduct and important values – those which most, if not all, students agree with – is a vital step towards a satisfied and happy tribe of jiujiteiros, and to student retention thereafter.

The coach should be someone that the students, at least to a part, look up to. That they can confide in, someone who they find easy to follow and respect.
However, if the coach is irresponsible – if he/she doesn’t take their job seriously, doesn’t pay too much attention to their students’ well being and progress, regularly comes in late and does not provide any sort of a structural approach to training – then it is likely that the students will leave that gym, looking for one where the coach is more „serious“ and where they can make bigger, faster progress.
Therefore, harvesting the essence of responsibility within themselves should be a goal for every BJJ coach that seeks out to promote the best in their students. Also, remember that you are a mirror to them: what they see in you is what they will start looking for within themselves.

The gym should be a place for students to develop and grow; which is perhaps most important for the new white belts. They are looking for a place to plant their roots in, somewhere they can feel both safe, as a part of a team, and challenged to improve.

This is difficult for them to feel if they encounter mat bullies that continuously beat them down, degrade them by not giving them any space to gain confidence during rolls, and thus leave no possibility to improve.
Through experiencing too much of those kinds of experiences, the new white belt can soon either switch to an another gym… Or, quite plainly, give up on BJJ altogether, making a connotation that „being crushed“ is what the sport is all about.

The coach has to show a fair share of authority and not allow students to become mat bullies. If, however, a student repeatedly shows disrespect by not listening, then the coach must do the only remaining thing and expel the student from the academy.

The mats need to be a positive place, full of good energy and of people striving for improvement. If those are the values that all of the other ones are succombed to, then the students will continue training and will continue spreading the good word amongst their peers and acquaintances – both of which will solidify and improve the academy’s excellence.