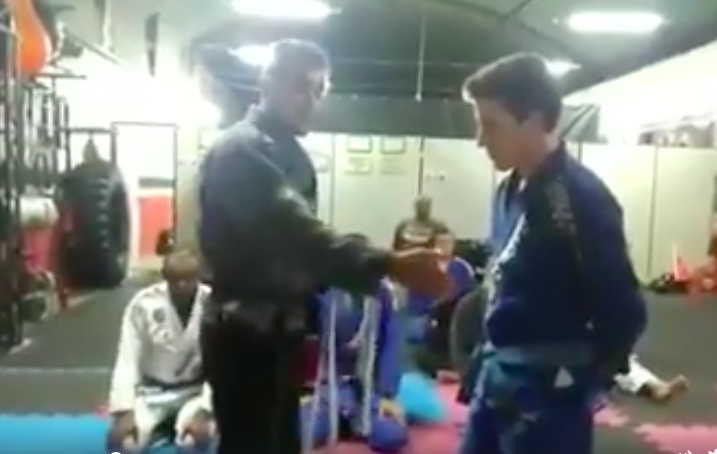 If you’re a Blue, Purple or Brown Belt should you have to restart over if your instructor thinks that you don’t know enough about their system?

What do you think?

Demoting a student in Jiu-Jitsu is very rare. Under normal circumstances, everybody deserves their belt.
An instructor in Brazil has recently demoted a student from blue belt down to white belt.

The instructore said (Translation from Portuguese):

“Today we’re having a different kind of graduation. I’m gonna take his blue belt and give him a white belt. I didn’t graduate him to blue, another teacher [previous gym] did, when he was not ready yet. I’m doing this because his humility in recognizing this is bigger than your pride to give or wear a belt you don’t deserve. Let this be a lesson to you all out there who seek belt promotions or promote someone to a new belt to feed egos rather than be honest to the skills”

A few years ago, in Brazil again, there was a demotion from brown to purple. In the USA, a BJJ purple belt moved city and started training at a Gracie Jiu-Jitsu academy and demoted herself from purple to white belt: