How To Injury Proof Your Body For Grappling 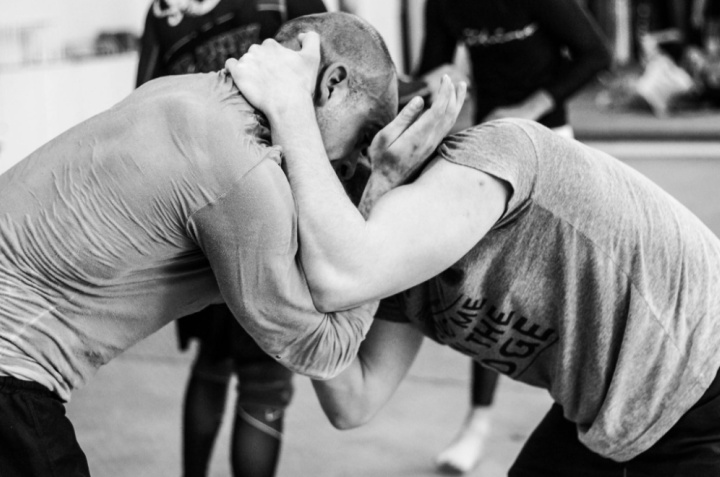 In combat sports where the intention is to twist a limb in an unnatural fashion or bludgeon someone’s face injuries are bound to happen, however what is the best way to reduce risk?

A study compared three methods of preventing injury and the effectiveness for each. The training methods included:

The results show that strength training significantly reduced sport injuries and overuse injuries. Balance training did demonstrate a positive response in injury reduction while stretching did not demonstrate any protection against injury.

Here are my conclusions based on this article:

1️⃣Strength training is an important addition to a combat athlete’s training schedule. You don’t have to train to be a powerlifter just add 1-2 sessions per week to compliment your skill training.

2️⃣While stretching did not demonstrate a detectable reduction of injury that does not mean that it is not useful for other reasons.

2️⃣There may be specific people who have range of motion deficits who will benefit from stretching to reduce injury but it cannot be generalized to the entire population.

The effectiveness of exercise interventions to prevent sports injuries: A systematic review and meta-analysis of randomised controlled trials. (2014). British Journal of Sports Medicine, 48, 871-877.