In BJJ, It’s Your Duty To Make Your Opponent Feel Uncomfortable 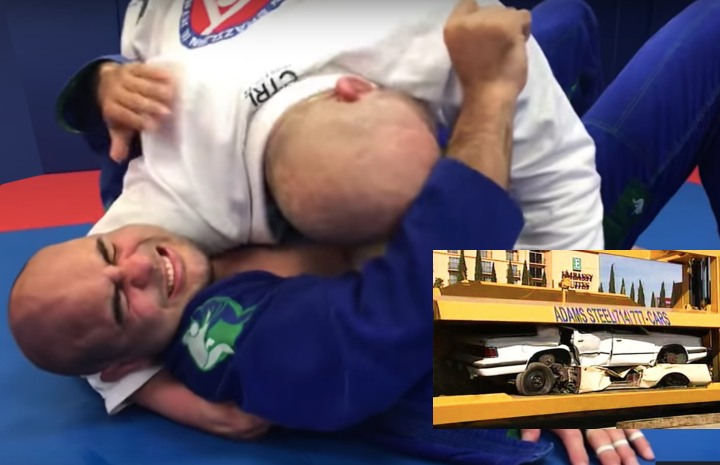 When you shake your opponent’s hand and start to roll, your duty is to make them feel uncomfortable.

Making them feel uncomfortable will make them always be one or two steps behind you. When your opponent is uncomfortable, they are thinking about making themselves more comfortable first before doing anything to you.

Braulio Estima shares a powerful statement about how to make your opponent uncomfortable when rolling so that they give you something.

Start the new year with a good direction. GET YOUR PRIORITIES RIGHT. Video by. @jamie.creates