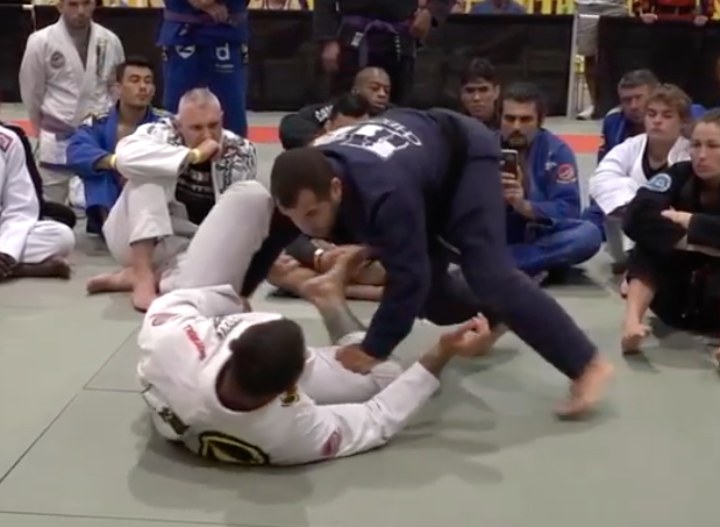 Leo Vieira, a BJJ legend and 5th degree black belt under Romero Cavalcanti, is the leader and founder of the BJJ powerhouse Checkmat.

He is known for his very dynamic BJJ game with great stand up, and great guard passing. He is a 2x ADCC champion and 1x BJJ world champion. He is one of the best BJJ coaches in the world having developed world champions such as Marcus Almeida ‘Buchecha’, Lucas Leite, João Assis and many others.

Gallerr recently released the full 1h30mins Leo Vieira seminar on guard passing that he had at the 2016 world masters.