Why It’s Important to Have Bad Days 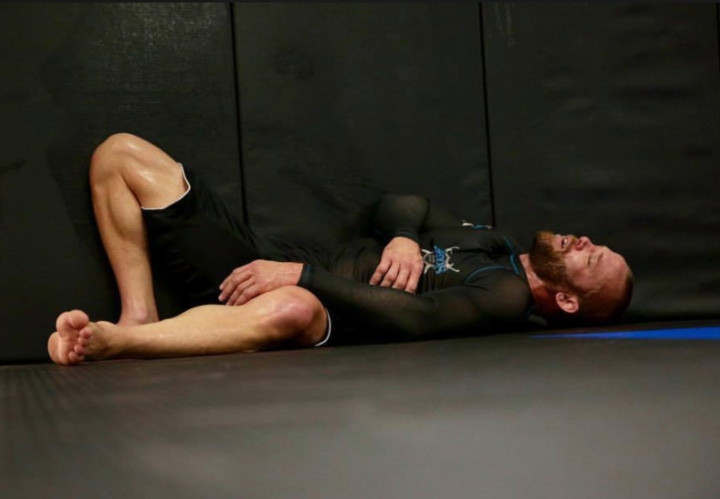 If there’s something that the entirety of the human population can agree on, it’s that everyone has had bad days. If it’s because you locked your keys inside your car, or missed a step and went flying, or if in my case, have your friend spill a big stinky bottle of Kefir on your shirt before senior photos, well then we can agree that we’ve all somewhat been there. Bad days are inevitable, and as difficult as they may seem at times, it’s good to remind ourselves that it’s a bad day, and not a bad life. In BJJ, there will be days in which you feel weak, days where your mind is elsewhere, and days where you’re just simply not in the mood. In that case, step back, take a deep breath and reconfigure.

If you come to practice with expectations that are way too high, you are simply setting yourself up for experiencing a bad day. People get a little success going, and then use that to temporarily pump up their ego, and dictate the rest of their training sessions. For instance, that killer submission you used on your opponent last week, doesn’t work anymore. They get your leg twisted in some sort of twisted pretzel position, and begin to question your journey in BJJ, and frantically return to the drawing board to rethink another game plan. “No expectations, no disappointments” is a saying I always like to keep in the back of my mind. For, it’s that simple. Expectations are things you make up in your mind — plans set in stone. The catch with BJJ, is that things won’t always go your way. Days that seem like the worst, turn around to be the best, and days that start off the best, sometimes end up being the worst. All that matters is that as a BJJ student, you differentiate expectations and goals. There’s nothing wrong in setting a standard, to tell yourself for instance, that this week you’re going to dedicate your time to perfecting the Butterfly sweep. Whatever rests in the middle of that process is what you should be open minded about. Don’t think about how long it’s going to take you to learn a move, or how fast and easy you’ll be able to take down your next opponent. Come to class with an attitude that says, “I’m here to learn;” not “I’m here to be the best.”

As a child watching Eddie Murphy’s film, “The Haunted Mansion,” one of the things that stuck with me — after watching it about 45 times — was one of the character’s positive attitude. In the film, she says, “You try, you fail, you try, you fail. But the only failure is when you stop trying.” Maybe my six year old self didn’t fully understood the implication, but looking back on it now, it was probably one of the most grown-up messages that came out of any children’s movie. Failing in the gym is always a better option than sitting at home and binging on a bag of chips and feeling sorry for yourself. Anyone well acquainted with the BJJ game has had terrible days, and I’m sure many have been far worse than yours. But the key to rising to black belt status is never giving up. Everyone has felt terrified of losing, or just simply insecure, but push through those fearful concepts and ask yourself, “what is failure? Does it even exist? Am I losing, or am I gaining experience?” Your mindset ultimately rules your life, and you have the freedom as a human being to choose the right one. Aggressively beating up your training partners on the mat is missing the point of the “graceful art.” People are there training just as hard as you are, with the same goals in mind, so why go against them?

There are really no bad days, only a negative mindset that makes them so. Sometimes it really comes down to accepting some minor setbacks, and getting on with things. I think back on many of the times my mind held me hostage to believing something as insignificant as spilling ketchup on a white shirt, would really dictate how the rest of my day would go. So, laugh it off, keep your head up, and just handle it!